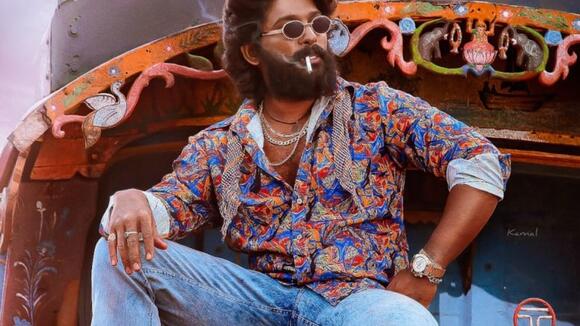 Hyderabad, Dec 29 (SocialNews.XYZ) In what could be termed as an anti-climax, Allu Arjun, star of 'Pushpa: The Rise' made it amply clear that the supposed nude confrontation scene between the protagonist and antagonist in the movie's climax was never there in the first place.

"It was never on the cards," Allu Arjun told IANS in very unambiguous terms.

The issue has its roots in a media interaction where the movie's director ......