Allu Arjun’s emotional speech at ‘Pushpa’ event: ‘I would be nothing without Sukumar’ 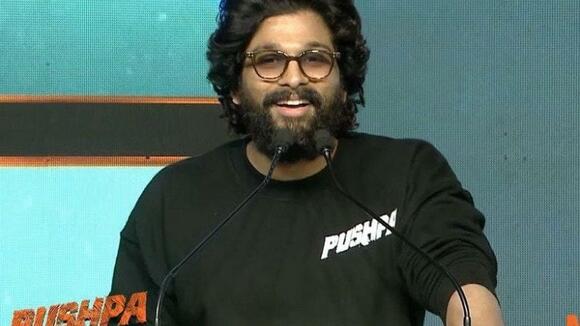 Hyderabad, Dec 29 (SocialNews.XYZ) Telugu star Allu Arjun, who is buoyed by the success of 'Pushpa: The Rise', broke down in tears at a post-release event as he expressed gratitude to the film's director Sukumar.

As the 'Ala Vaikuntapuramlo' actor described his early career, he said that Sukumar's directorial 'Arya' marked a turning point in his filmography.