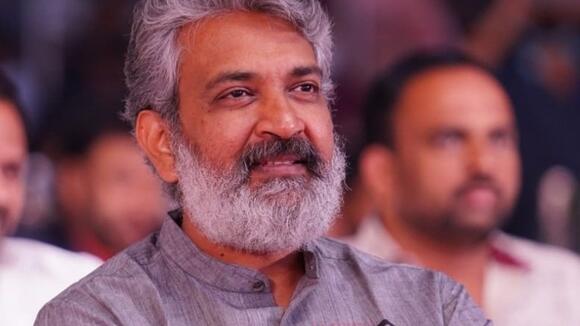 Hyderabad, Dec 28 (SocialNews.XYZ) 'RRR' director S.S. Rajamouli has contended that actor Ram Charan's next movie with 'Pushpa' director Sukumar will be a blockbuster.

The excited 'Baahubali' director said, "Sukku had narrated the opening sequence of Ram Charan's movie under his direction. As far as I know, this particular scene will be a blockbuster. If I reveal more than this, Sukumar will get an attack! So, all......