‘Going nude was too much for Telugu audience’: Sukumar on shelving raw scene in ‘Pushpa’ 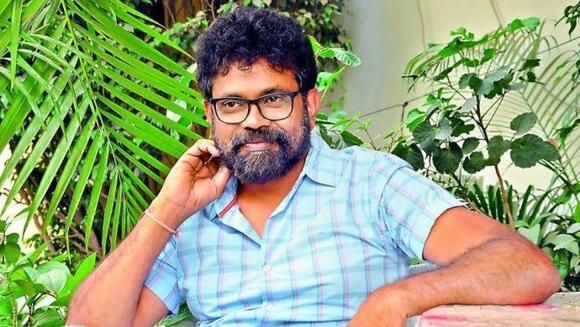 Hyderabad, Dec 25 (SocialNews.XYZ) The climax of 'Pushpa: The Rise' was to have originally featured actors Allu Arjun and Fahadh Fassil in the nude but the makers backed off, apprehensive of the response from the conservative Telugu audience.

In a conversation with the media, director Sukumar let the secret slip. "The climax confrontation scene is different from the one we originally shot," Sukumar revealed. Read More

He was one of the most popular teen idols in the history of entertainment. As the star of the 1970s hit TV series, The Partridge Family, he rocketed to fame and then died too young.
2 DAYS AGO
Abby Joseph

Every year, for the past ten years, two best friends have gone away to spend a "phone-free" weekend together. However, since one of the friends had gotten married, his wife insisted that her husband bring his phone with him. But after repeated non-emergency calls and texts, he shut off his phone for the remainder of the getaway. Recently, he reached out to the public on Reddit to explain what happened.
4 DAYS AGO
The Independent

Paul Burrell has shared that he has been diagnosed with prostate cancer, opening up about the “life-changing” news on ITV’s Lorraine this morning, 30 January.The former butler to Princess Diana became emotional as he recalled wrapping Christmas presents in December and wondering whether he would be able to do the same this year.“I was really lucky they caught it early,” Mr Burrell told Lorraine Kelly“I don’t think men are particularly good about going to the doctors - they need nudging.”Click here to sign up for our newsletters. Read More Paul Pelosi attack suspect makes chilling confession in call to TV stationUprooted London bollards reveal hidden wartime secret‘Robot dog’ can tackle sand dunes at three metres per second in tech first
1 DAY AGO