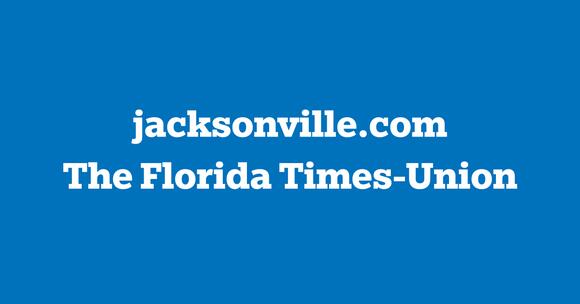 When I joined the Times-Union in 2003 as a reporter, Mark Woods had recently moved from being a sports columnist to a metro columnist.

But often, the worlds of sports and news are one and the same, and Mark knows how to capture many of those moments like no one else I know.

This week, Mark told the story of the Gilmore family. Artis Gilmore lost his daughter this year to a heart attack. But he and those around him found a beautiful way to remember her.

Mark's story, In a small gym in Jacksonville, a big dance to remember Priya Gilmore-Matthews, is a must-read. You might want a tissue nearby.

If you haven't signed up yet for Deputy Managing Editor Gary Mills' dining notes newsletter, you're missing out on great information about restaurant-related news. You can sign up for that and other newsletters here. The most recent newsletter spotlights the top restaurant openings in Jacksonville in 2021

More documents from the investigation into Jacksonville's inspector general's office shed more light on the office's controversies, in this story from columnist Nate Monroe. The records include allegations that Lisa Green "jumped the gun" and got a Black employee fired prematurely, supported JEA privatization and protected high-level city officials.

Another popular story this week was Dan Scanlan's look at the Heckscher Drive construction update.

I will be off this week, so I'll see you in January. Until then, Happy New Year!