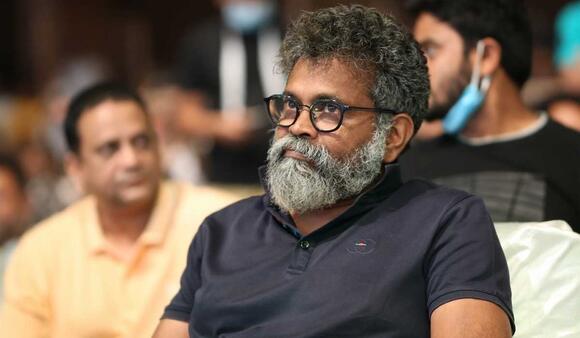 Hyderabad, Dec 16 (SocialNews.XYZ) 'Pushpa: The Rise' is slated for a grand release on Friday but the absence of director Sukumar at the pre-release event has not gone down well with fans.

Team 'Pushpa' has left no stone unturned on the promotions, from releasing every single song in all the languages to interacting with the media, the team has been working around the clock for promotions.

Being Sukumar's directorial, it was expected that the filmmaker would appear in t......