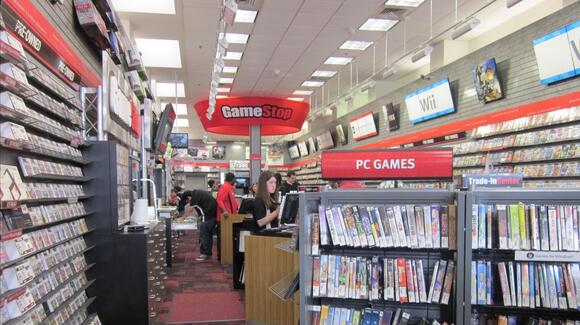 In the noon hour Monday, U.S. markets were either adding to (S&P 500 and the Dow Jones industrials) gains made on Friday or recovering (the Nasdaq) from a loss. Those gains are coming despite share prices of coronavirus vaccine makers BioNTech and Moderna falling sharply as a consensus may be building that the vaccines will be less effective against the Omicron variant until they are reformulated. That means a new vaccine likely would not be available in quantity until March or April. Given the overall direction of the market, however, the decline in effectiveness is apparently not believed (by investors and traders) to have a broad impact on equities. All 11 sectors were trading in the green on last look.

Crude oil traded at around $68.40 a barrel, up 40 cents since our premarket report and about 3.3% from Friday's settlement. Bitcoin traded flat at around $49,270, and 10-year Treasury bond yields had moved up five basis points since Friday to around 1.41%.

Among meme stocks, Tesla Inc. ( NASDAQ: TSLA ) was hammered by more than 6% early Monday following a Reuters report that the U.S. Securities and Exchange Commission (SEC) that a whistleblower complaint was filed against the company in 2019 alleging that Tesla's solar panel division failed to notify shareholders and the public of fire risk due to defects in the panels. Tesla acquired solar panel maker and installer SolarCity in 2016. This is not the first complaint filed with U.S. regulators related to the panels. Tesla settled a lawsuit filed by Walmart in 2019 alleging seven store fires were caused by Tesla's solar panels.

GameStop Corp. ( NYSE: GME ) is ginning up chatter on social media and WallStreetBets. The company is scheduled to report quarterly results after markets close on Wednesday. If recent history is any sort of barometer, the stock will drop more than 10% following the report. That's been the result in each of the 12 preceding quarters. We'll have our preview of GameStop's earnings Tuesday morning.

Another EV maker is also facing off with the SEC. Lucid Group Inc. ( NASDAQ: LCID ) said Monday morning that it had received a subpoena related to its SPAC merger. The SEC has gotten more interested in SPAC mergers recently, and this investigation likely has more to do with the SPAC than it does with Lucid's cars. Still, the shares were pasted Monday.

Another of the OG meme stocks, AMC Entertainment Holdings Inc. ( NYSE: AMC ), has announced that based on the strong response to its first movie-themed NFT offer last week, the company is going to release a second one. Self-identified AMC shareholders who register with AMC's Investor Connect program will receive the following free NFT: 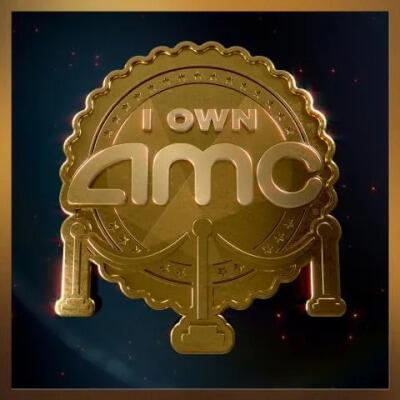 One could argue that AMC should be spending more effort on increasing its revenue and less on giving away something to the very people who already love it.

Riding the Oracle of Omaha's coattails has long been a moneymaking strategy.
STOCKS・21 HOURS AGO
The Motley Fool

These two companies could be top performers in 2022.
STOCKS・19 HOURS AGO
The Motley Fool

The ongoing flight to safety ought to strong favor these defensively oriented dividend stocks.
STOCKS・18 HOURS AGO

Spoiler: It's not about the new Bronco Raptor.
STOCKS・15 HOURS AGO
The Motley Fool

High growth is out of favor right now, and stocks in the EV sector are getting hit hard.
STOCKS・14 HOURS AGO
The Motley Fool

The tech giant faces a litmus test going into the release of its quarterly report on Thursday.
STOCKS・14 HOURS AGO
The Motley Fool

The Dow Jones Industrial Average dropped more than 1,000 points Monday as financial markets buckled in anticipation of inflation-fighting measures from the Federal Reserve and fretted over the possibility of conflict between Russia and Ukraine.
STOCKS・12 HOURS AGO
MarketWatch

Comcast and these other top companies are expected to lift the dividends they pay to shareholders, and their stocks are rated Buy across Wall Street, making them excellent total return candidates.
STOCKS・16 HOURS AGO
The Motley Fool

The market is on a downhill slide. What does that mean for your portfolio?
ALEXANDRIA, VA・19 HOURS AGO
The Motley Fool

Here's a look at how markets were shaping up for Monday's opening bell.
STOCKS・18 HOURS AGO
MarketWatch

Stocks sank in morning trading on Wall Street Monday, putting the benchmark S&P 500 on track for what the market considers a correction — a drop of 10% or more from its most recent high.
STOCKS・15 HOURS AGO
The Motley Fool

A bidding war for the retailer could be underway.
STOCKS・7 HOURS AGO
The Motley Fool

An analyst slashed his price target for the video streaming stock.
STOCKS・12 HOURS AGO
The Motley Fool

Tech and fintech stocks have been getting hammered amid the Federal Reserve's changing policy outlook.
STOCKS・12 HOURS AGO
News 8 WROC

Rising costs are raising concerns that consumers will start to ease spending because of the persistent pressure on their wallets.
STOCKS・13 HOURS AGO