Bitcoin Too Expensive? Look at These 2 Beaten-Down Cryptocurrencies Instead

Leading digital currency Bitcoin (CRYPTO: BTC) fell as much as 18.6% in the space of 70 minutes last night. Still, the grandfather of cryptocurrencies trades no more than 30% below its all-time highs and has gained 50% in 52 weeks. Bitcoin's market cap is a massive $907 billion today. Only five companies on the stock market can boast a higher market value.

If you are interested in the cryptocurrency space but worried that Bitcoin might be flying too close to the sun, you have plenty of lower-priced options. Here's why you should consider Polkadot (CRYPTO: DOT) and Theta (CRYPTO: THETA) instead. 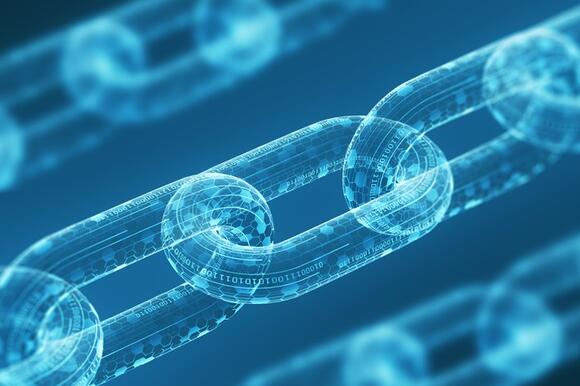 Nuts and bolts for a thriving blockchain-based ecosystem

Anders Bylund (Polkadot): The cryptocurrency market is still in the early stages. With so much history left unwritten, it's difficult to predict which of the many thousand digital coins and tokens might survive in the long run. Therefore, I prefer to stick with the nuts-and-bolts infrastructure of the evolving market. On that note, Polkadot looks like a big long-term winner.

On this fine Saturday morning, after a marketwide price correction across every digital asset, Polkadot is changing hands at $28.32 per token. That's more than 43% below the all-time high of $50 that was set in early November . Polkadot has done nothing to deserve this dramatic haircut. The token is only moving forward toward full functionality as we speak, executing the fourth in a long series of parachain slot auctions. Parachains are a crucial part of the Polkadot network's ecosystem, allowing the winning projects to fund and launch their smart contract services with widespread popular support and access to connections with other leading cryptocurrencies.

Next, the Moonbeam project raised $1.4 billion from more than 200,000 auction participants. Moonbeam starts with the basic Ethereum toolkit, adds Polkadot's connectivity to other blockchains, and extends the resulting platform with innovative app-building features. In the long run, this project wants to simplify the way app developers build software using smart contract features from many different blockchain systems.

That's just the first three winners out of roughly 100 expected parachain auctions running over the next three months. Polkadot is building an impressive portfolio of developer-friendly technologies here. The resulting ecosystem should be a robust and flexible entity with long-term staying power. Yet, market forces have driven Polkadot's prices much lower even as the network and token are moving toward this promising future.

So Polkadot is one of my favorite cryptocurrencies right now, especially when you can pick up tokens at dramatically lower prices. 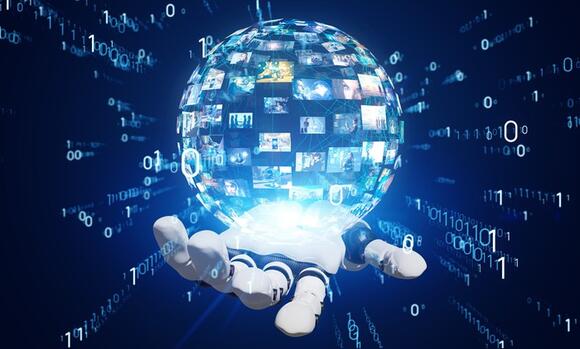 This cryptocurrency has some great fundamentals

Bram Berkowitz (Theta): I was surprised that Theta (CRYPTO: THETA) remained around its recent price level of $6.50 for so long, despite having so much going for it. Even after Saturday's sudden 23% drop, the token still trades for just $5. One of the things that crypto investors look for is good real-world utility because there are now so many cryptocurrencies that can transmit money. Theta has a tremendous use case as a blockchain that enables peer-to-peer video streaming, with the goal of improving the quality of expensive video streaming in a more cost-efficient manner. The network does this by allowing people to share bandwidth from their own devices when they are not using them in order to ease congestion on the standard content delivery networks that companies build to support streaming. Users that extend their bandwidth to the network can get tokens and earn money.

Theta has obtained high-level advisors and support from big names like Steve Chen, co-founder of YouTube, and Justin Kan, co-founder of Twitch. It has also added big companies to serve as enterprise validator nodes, which help run the network, like Alphabet 's Google, Sony , Samsung , and CAA. Theta has obtained six different patents to protect its technology and further boost its competitive advantage.

Theta at one point traded for as high as $14 but has since failed to gain much traction. Still, it has several characteristics that might make it attractive for crypto investors. For one, the supply of Theta tokens is capped at $1 billion, so there is a scarcity factor. Also, Theta is somewhat difficult to buy because it's not currently offered on a lot of the mainstream crypto exchanges like Coinbase . This likely shuts out a lot of investors that might be interested. There has been talk in the past that popular exchanges will one day offer the token to their customers, which I believe would significantly increase trading volume and likely boost the price. Theta currently has a market cap of about $5.6 billion. In comparison, Dogecoin , which I think Theta is much better than, has a more than $26 billion market cap.

Whether you prefer Polkadot's bustling app development ecosystem or Theta's video-streaming functionality, these tokens offer promising long-term value at affordable prices. Bitcoin is not the only game in town for cryptocurrency investors .

SentinelOne's stock has started to fall and is approaching an attractive entry point.
STOCKS・8 HOURS AGO
The Motley Fool

Despite a long track record of sustained growth, this stock is down more than 60% from its highs.
STOCKS・8 HOURS AGO
The Motley Fool

Why Experts Think This New Crypto Is A Scam

The Helium Network is laser-focused on unstoppable technology growth areas.
STOCKS・2 DAYS AGO
The Motley Fool

These companies should thrive as the metaverse evolves into a multi-trillion-dollar industry.
STOCKS・9 HOURS AGO
CNET

Nonfungible Tidbits: This week in bitcoin, cryptocurrency and NFTs

Welcome to the first edition of Nonfungible Tidbits, where we highlight some of the most interesting things that happened this week in cryptocurrency, NFTs and related realms. Certainly the biggest story this week was the price of bitcoin, which isn't, um, doing well. Meta, formerly known as Facebook, is reportedly ending its stablecoin project. And last Friday, Twitter debuted a feature that allows subscribers to its paid Twitter Blue service to use an NFT as a profile picture. Here are a few other stories that caught our eyes this week.
MARKETS・1 HOUR AGO
The Motley Fool

3 Cheap Crypto NFT Projects Poised to Break Out in 2022

These projects tap into two of the most popular crypto trends this year: the metaverse and NFTs.
MARKETS・6 HOURS AGO

Why Ethereum and Dogecoin Are Recovering, While Terra Plunged Today

It's a mixed bag in the crypto world today.
STOCKS・4 HOURS AGO
The Motley Fool

What Is Avalanche (AVAX) and Should You Buy It?

Get ready for an avalanche of info about AVAX.
STOCKS・9 HOURS AGO
The Motley Fool

The crypto market is getting crushed due to mounting risk factors.
COMMODITIES & FUTURE・52 MINUTES AGO

Another volatile week has some altcoins screaming "uncle."
STOCKS・4 HOURS AGO
The Motley Fool

The country's largest cryptocurrency trading platform is getting some love from Wall Street.
STOCKS・5 HOURS AGO
The Motley Fool

Start Your Investing Resolutions Off Right With This Classic Stock Bundle

These ten stocks are a great foundation for investors dealing with this market correction.
STOCKS・9 HOURS AGO
The Motley Fool

Beyond Dogecoin and Shiba Inu: Buy This Unstoppable Growth Stock in 2022 Instead

Meme tokens might attract more attention, but booming fintech Upstart is a better investment.
STOCKS・9 HOURS AGO
The Motley Fool

These companies are growing a lot faster than their stock prices suggest following the recent stock market correction.
STOCKS・1 DAY AGO
The Motley Fool

Let's look at the investment merits, if any, of this popular meme token.
STOCKS・2 DAYS AGO
The Motley Fool

These top tokens are starting to claw their way back.
MARKETS・2 DAYS AGO
The Motley Fool

Many current names will remain, but look for a few newcomers to crack the list.
STOCKS・2 DAYS AGO