If you think the stock market has been on fire since the coronavirus crash bottomed out in March 2020, you should take a closer look at cryptocurrencies . The 14,883 digital currencies listed by CoinMarketCap.com have skyrocketed in aggregate value over the past 20 months from $141 billion to $2.58 trillion.

While there are a small handful of cryptocurrencies and blockchain projects that look intriguing from a real-world perspective, the reality is that most of the crypto space is filled with hyped projects that won't lead to meaningful adoption. As we push into December, the following three popular cryptocurrencies fit this description and should be avoided like the plague. 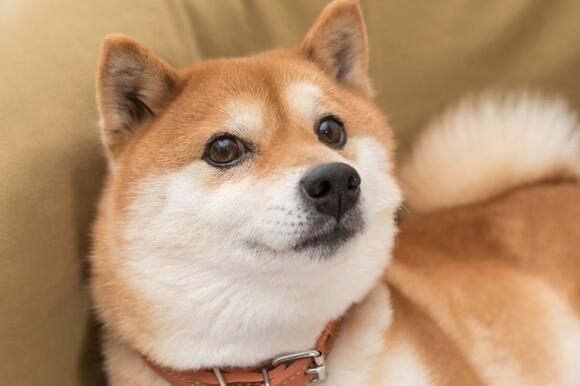 As if there was any doubt, arguably the single biggest cryptocurrency to avoid in December -- and the foreseeable future -- is dog-based meme coin Shiba Inu (CRYPTO: SHIB) .

Shiba Inu has had a year for the ages. Between midnight on Jan. 1 and hitting its all-time intraday high on Oct. 27, SHIB tokens rallied more than 121,000,000%. Gains of this magnitude are unheard of in under 10 months and could have made crypto investors millionaires from mere pocket change .

The rally in Shiba Inu has come on the back of numerous catalysts. These include more crypto exchanges than ever listing SHIB for trading, the launch of decentralizing exchange ShibaSwap in July, the recent landing of AMC Entertainment as it first major merchant, coin burn, and the fear of missing out (FOMO). Considering that Shiba Inu is one of the most-searched coins, FOMO has played an especially key role in pushing its market value higher.

Unfortunately, even the most tangible of these catalysts doesn't change the fact that Shiba Inu is rife with flaws:

But it's history that provides the biggest reason to avoid Shiba Inu like the plague. When I examined the performance of a handful of high-flying payment coins that gained anywhere from 24,000% to 461,000% in a relatively short time frame, I found all of them lost 93% to 99% of their value in the subsequent 12 to 26 months following their peaks. I can only imagine what sort of epic reversion awaits SHIB after gaining as much as 121,000,000% in 10 months and not offering any competitive advantages or differentiation. 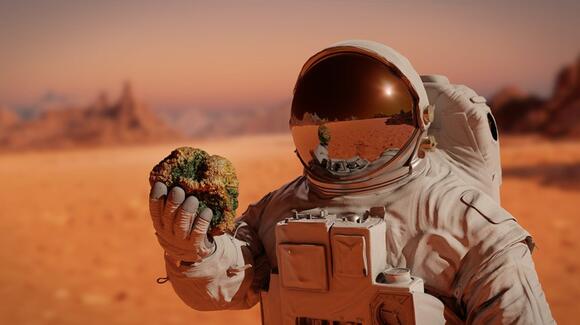 Another digital currency to avoid like the plague in December is the hyped-up Dogelon Mars (CRYPTO: ELON) (pronounced "Dog-a-lon").

If you haven't heard about Dogelon Mars before, don't feel bad. As recently as the beginning of September, the cryptocurrency seemingly named after Tesla Motors CEO Elon Musk had a $26 million market cap and was trading for about $0.00000005 per ELON. But by Oct. 30, Dogelon Mars had rocketed to a peak of $1.43 billion in market value.

The bulk of this surge can be traced to two new listing announcements on Oct. 29. That's when OKEx and Crypto.com listed the rapidly rising ELON for trade.

In theory, the more crypto exchanges that list ELON, the better the liquidity of the coin and the faster the community will grow. It's no secret that fringe coins rely on social-media buzz to drive engagement and bring in new investors.

The problem with Dogelon and so many other coins is their ambitious mission statements tend to be fluff. The "about" section of Dogelon describes it as "the first interplanetary currency," and a project that "pledges to send tokens over time to victims of rugs and scams." A "rug" or "rug pull" is an event where a cryptocurrency's developers abandon their project and abscond with investors' money .

This might sound intriguing, but there's zero need for an interplanetary coin anytime soon. Further, there's nothing to suggest that Dogelon offers true differentiation among the close to 14,900 different crypto projects listed on CoinMarketCap.com. It's simply another in a long list of digital currencies being pumped on social media.

As a reminder, Dogelon skyrocketed more than 6,250% between April 22 and May 11 earlier this year, and subsequently went on to lose 97% of its value about six weeks after peaking. Big gains based purely on social-media buzz in the crypto space always prove fleeting, which is why Dogelon Mars should be avoided at all cost. 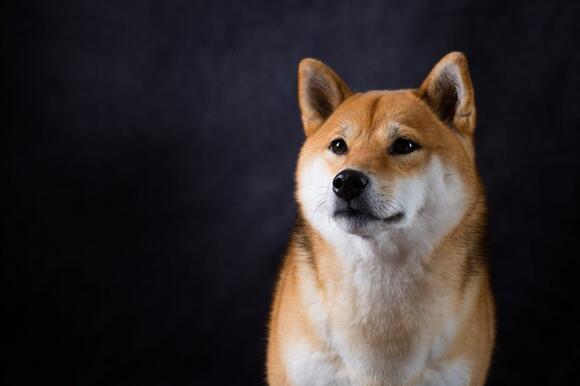 This month has, once again, gone to the dogs. The third cryptocurrency worth avoiding like the plague is Shiba Inu rival, Dogecoin (CRYPTO: DOGE) .

Like SHIB, Dogecoin has had a stellar year... albeit not one that would have made people millionaires with a $1 or $2 investment. Since the year began, Dogecoin has catapulted higher by more than 4,100%. Although increased adoption and social-media buzz have done their part, Dogecoin's gains have really come on the back of tweets and commentary from Elon Musk.

Musk only owns three digital currencies , and Dogecoin is one of them. He's also previously tweeted that he'd be working with Dogecoin's developers to improve the network. Thus, anytime the self-proclaimed "Dogefather" makes reference to DOGE or the Shiba Inu dog breed, it's taken as a sign of bullishness by the Dogecoin community.

However, the "people's currency" suffers from the same issues as the other coins to avoid in December: It offers no competitive edge or real-world purpose.

Though Dogecoin's transaction fees are lower than the "Big Two," Bitcoin and Ethereum, its fees are also markedly higher than most other popular payment coins . It tends to be slower at validating and setting transactions than a number of large payment-coin peers, as well. If businesses want efficient crypto payment options, Dogecoin is unlikely to be the coin of choice . As evidence, fewer than 2,000 businesses worldwide accept DOGE as payment, according to online business directory Cryptwerk.

This probably goes without saying, but it's still worth hitting home that Elon Musk's tweets almost always have no tangible impact on Dogecoin. With the exception of commenting that he'd work with Dogecoin's developers to improve the network, nothing Musk has tweeted has had any impact on the effectiveness of its blockchain. In fact, Dogecoin's transactions per day hit a three-year low in September, which could signal a dying down of the social-media buzz surrounding this coin.

Without a competitive edge, there's simply no reason to own DOGE.

A sell-off is a good opportunity to buy shares of these three companies.
STOCKS・14 HOURS AGO
The Motley Fool

Walmart Might Soon Be Rolling Out Its Own Cryptocurrency

New trademark applications filed by the retailer could completely disrupt the metaverse.
RETAIL・9 HOURS AGO

This EV newcomer is on sale for its lowest price in months.
MARKETS・15 HOURS AGO
The Motley Fool

Bitcoin could still fall further, but it's the longer term that matters.
BUSINESS・11 HOURS AGO

What Is Cardano? Price Update As Crypto Spikes Ahead of SundaeSwap Platform Launch

The cryptocurrency token was one of the only major coins in the green on Monday as enthusiasts awaited the launch of a new exchange platform.
STOCKS・8 HOURS AGO
The Motley Fool

Lemonade's future is incredibly bright, but it might take more than 12 months for the company to rise to its former glory.
MARKETS・14 HOURS AGO

Best Long-Term Cryptocurrencies to Buy for 2022

If you're looking to buy cryptocurrency to hold on for an extended period of time, check out our list. These are great additions for long-term potential growth.
MARKETS・7 HOURS AGO
Business Insider

These are the 25 books that Jeff Bezos, Elon Musk, and Bill Gates think you should read to get smarter about business and leadership

From sci-fi trilogies and history books to novels and biographies, here are 25 books Jeff Bezos, Elon Musk, and Bill Gates have read and recommended.
BOOKS & LITERATURE・13 HOURS AGO
The Motley Fool

These fast-growing stocks from the ETF guru's portfolios could make investors rich over the coming decade.
STOCKS・13 HOURS AGO
The Motley Fool

After posting record-setting gains last year, SHIB is now down roughly 14% in 2022.
STOCKS・6 HOURS AGO
The Motley Fool

Is "crypto-winter" here? Consider this stock as a sneaky long-term play on the cryptocurrency space.
STOCKS・1 DAY AGO
The Motley Fool

Crypto can make you rich. That is if it doesn't make you worse off than before. There are safer ways to make money. Hello real estate investing.
MARKETS・10 HOURS AGO
The Motley Fool

Investors seem to be giving up on a catalyst that could have sent Loopring to the moon.
COMMODITIES & FUTURE・3 HOURS AGO