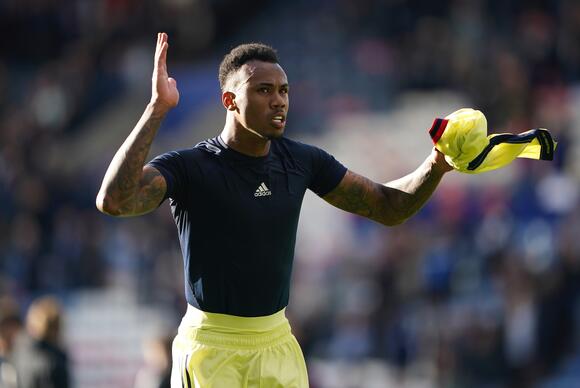 Arsenal star Gabriel fought off a baseball bat-wielding thug who attempted to steal his car.

Gabriel Magalhaes known as Gabriel, had just returned to his home in Barnet, north London, when he was approached by three men as he got out of his car on August 20.

One of the men, Abdi Muse, 26, was armed with a baseball bat.

The men ordered Gabriel to give them his car keys, but the 23-year-old Brazilian defender refused to do so.

Footage of the incident has now been released which shows the ensuing struggle between Gabriel and the men as he fended them off.

Gabby showed a lot of character, you see the reaction that he had straight away. Credit to the boy

The men fled with his keys but left the car behind in the garage.

Muse was later arrested, and he was jailed at Harrow Crown Court in November for five years after admitting robbery and possession of an offensive weapon.

Reacting to the incident, Arsenal manager Mikel Arteta said you have to “give credit” to Gabriel.

“It’s not a nice thing to go through, when you have family involved and they’re trying to access your house,” he said.

“Gabby showed a lot of character, you see the reaction that he had straight away. Credit to the boy. After that he was fine.

“He was shocked and obviously he wanted to change a few things in his life to make sure that didn’t happen again.”

Arteta added that Arsenal supported Gabriel in the wake of the robbery.

“The club gave him all the support that was needed to try and help him forget about the situation, learn about it and move on”, he said. 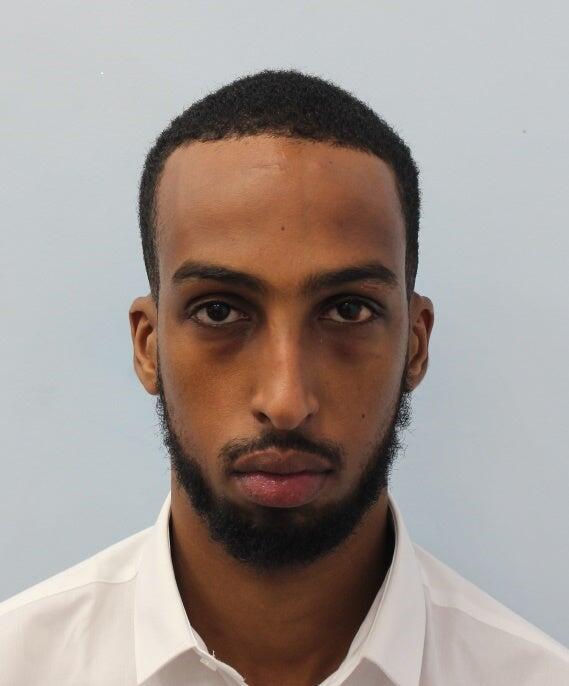 At the time of the robbery he had been side-lined with a knee injury.

However, he has since made 10 appearances for the Premiership side.

It was not the first time that an Arsenal star has had to face off against robbers.

However, Kolasinac fought back and was able to jump into a car driven by Ozil.

Ozil then drove them from the ambush as the would-be robbers pursued them on a moped.

The pair were able to escape, but only after their vehicle sustained damage from stones thrown by their pursuers.

“Reunite” and “refocus” were two words Mikel Arteta used to describe what Arsenal are hoping to get out of their trip to Dubai during the two-week winter break. After the last couple of months, time away is no bad thing. If only to draw a line under their current malaise. For the first time in 27 years, Arsenal have the ignominy of failing to win their first five games in a calendar year. That being said, perhaps those aren’t quite the areas that need to be cultivated or honed. Sunday’s draw against Burnley was many things. Infuriating for the Gunners,...
PREMIER LEAGUE・2 DAYS AGO