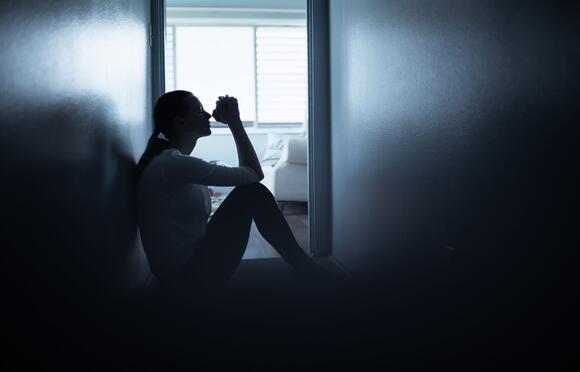 INDIANAPOLIS, IND. (KNX) — For decades, detecting and correctly diagnosing depression or bipolar disorder has been a complicated body of work, but a new blood test has the potential to change all of that.

Dr. Alexander Niculescu is the research lead on the tests. The professor of psychiatry at the Indiana School of Medicine said the tests are the first-ever biological tests for diagnosing mood disorders and can help prescribe patients the right medications.

“Conceptually it's very similar to what's being used in diabetes,” Niculescu said. “It’s more complex than that. It can also match patients to medications and, if repeated overtime, it can see if you’re responding well to treatment or not.”

Niculescu said his team’s research doesn’t diagnose, but it does give doctors a way to use genetic markers to be able to see whether somebody is suffering from depression or bipolar disorder, which would be treated with very different medications.

“We just provide information to the doctors,” he said. “And then, in the context of them knowing the patient, using their clinical judgement and so on they use that information as they see fit.”

Prior to plastics, food and beverage manufacturers had only one option - glass containers. With the introduction of plastic containers, though, manufacturers realized they had a cheaper option that was less likely to shatter during transportation.
WEIGHT LOSS・1 DAY AGO
KNX 1070 News Radio

An active mother of three from Mission Viejo with multiple sclerosis, but who was managing the disease fine, died from COVID-19 because her health care provider denied her a vaccine, her attorneys said.
MISSION VIEJO, CA・2 DAYS AGO