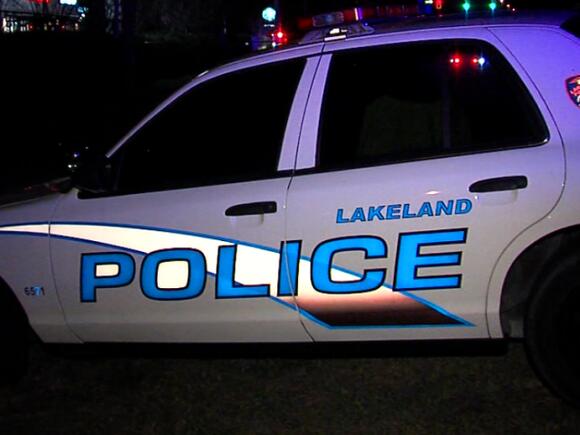 A 61-year-old man was shot dead by two Lakeland police officers after he allegedly flashed a gun.

The Lakeland Police Department says the shooting happened early Sunday morning around 2:15 a.m. on Interstate 4, near exit 31 at Kathleen Road. Police received a call requesting officers to respond to a suspicious vehicle parked in a construction zone on Interstate 4. Two uniform patrol officers responded to the location within minutes to investigate.

According to police, a man was sitting in a vehicle. Officers approached the vehicle and tapped on the window to speak to the driver. The man then allegedly grabbed a handgun and pointed it toward one of the officers.

Officers then shot the man dead. The 61-year-old man was pronounced deceased at the scene, and the gun was recovered. No officers were injured in the shooting. The officers who responded to the scene are Tammy Hathcock, a 15-year veteran officer with LPD, and Garrett Zeigler, a 9-year law enforcement veteran who has served with LPD for the past five months.

The sheriff says a Polk County man has died after deputies were forced to shoot him.
POLK COUNTY, FL・2 DAYS AGO
ABC Action News WFTS

A Tennessee deputy was found dead in her burning home Sunday evening, and now the Tennessee Bureau of Investigation (TBI) is looking into the case.
1 DAY AGO

Tampa Police say two people are recovering in the hospital after they were found shot on the sidewalk outside of Club Eden early on Monday morning.
TAMPA, FL・2 DAYS AGO
ABC Action News WFTS

The Florida Highway Patrol said shortly before 7 p.m. they received a call about a pedestrian being hit by a vehicle at the intersection of S.R. 60 and Turkey Creek Road.
PLANT CITY, FL・1 DAY AGO
ABC Action News WFTS

Violent police chase, shootout ends with one man in custody

A Bradenton man is behind bars after he shot another man dead during an argument, according to deputies.
BRADENTON, FL・7 DAYS AGO
ABC Action News WFTS

A Hillsborough county auto shop says someone is casing local parking lots and stealing a very expensive part from specific cars. And so far, they've hit at least 8 cars in the bay area.
5 DAYS AGO