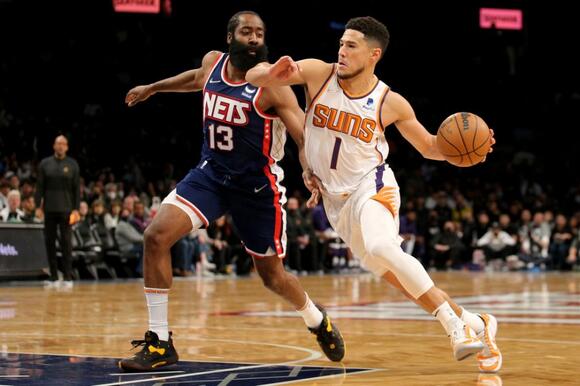 Devin Booker scored 30 points as the Phoenix Suns never trailed, survived a late comeback attempt by the host Brooklyn Nets and pushed their winning streak to 16 games with a 113-107 victory Saturday night. 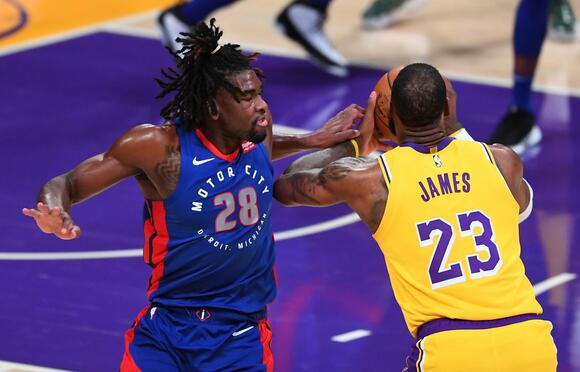 Embiid returned from a three-week COVID-19 absence to produce 42 points and 14 rebounds for the Sixers. Embiid had his shot blocked as time expired in the second overtime.

Alec Burks, making his first start of the season, scored 15 of his team-high 23 points to spark a decisive third-quarter run as visiting New York went on to defeat Atlanta. 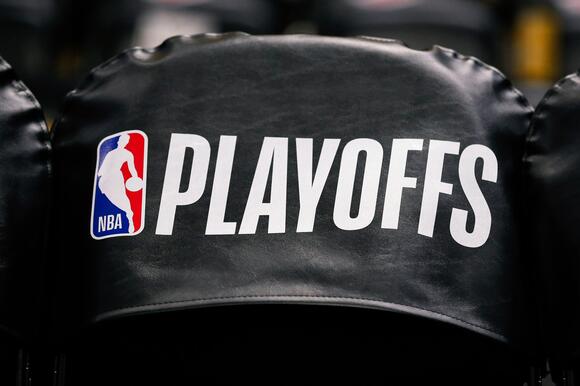 The 23 points were a season high for Burks, who started because Kemba Walker sat out the second game of a back-to-back set. Evan Fournier finished with 20 points, RJ Barrett added 15 and Obi Toppin netted 13 points off the bench for the Knicks, who have alternated wins and losses over the last seven games.

Trae Young scored 33 points and Clint Capela had 16 points and a season-high 21 rebounds for the Hawks, whose seven-game winning streak was snapped. John Collins added 12 points.

Christian Wood scored 33 points and Houston finally put away visiting Charlotte to notch its first back-to-back wins of the season.

Houston has won just three of 19 games this season, and two of those have come across a four-night span. This one came against a Hornets team that had won eight of its previous nine games. 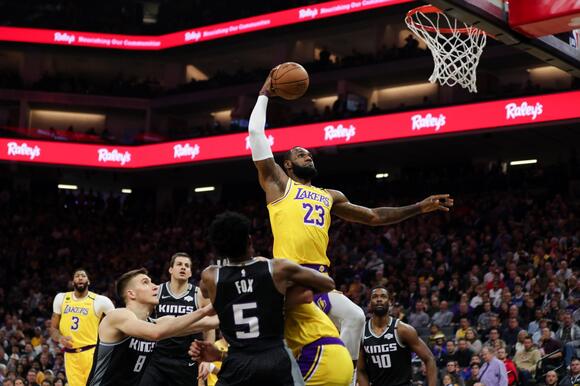 Gabe Vincent came off the bench to score 20 points as Miami combined balanced offense and stifling defense to end their four-game road swing with a defeat of Chicago.

The Heat forced the Bulls into 22 turnovers, which Miami converted into 21 points. Coupled with holding Chicago to just 38-of-81 shooting from the floor, including 11-of-39 from 3-point range, the Heat rode their defense to a win that salvaged a .500 mark on the road trip.

DeMar DeRozan led all scorers with 28 points on 11-of-19 shooting from the floor. Alex Caruso went 6-of-8 from the field, including 3-of-4 from 3-point range, en route to 22 points off the bench. 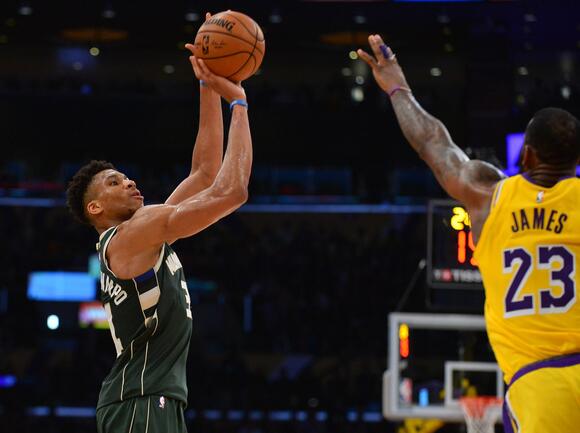 Bradley Beal had 26 points and seven assists and visiting Washington rallied from an eight-point halftime deficit to beat Dallas.

Luka Doncic of Dallas led all scorers with 33 points and had 10 assists. Trey Burke scored 14 points and Kristaps Porzingis chipped in 13 points and seven rebounds.

Darius Garland had a season-high 26 points to go with 11 assists, Jarrett Allen posted his own double-double, and host Cleveland ended their five-game losing streak with a victory over Orlando.

Garland became the fourth-youngest player in franchise history to reach 2,000 points when he sank a short baseline jumper with 2:48 remaining in the third quarter. Allen (8-for-9 shooting) scored 12 of his 19 points in the first half and he finished with 11 rebounds, helping Cleveland defeat the Magic for the first time since March 3, 2019.

The Magic, who went 8-for-32 from 3-point range, have lost six in a row and nine of their last 10. Eleven of Orlando’s 17 defeats have been by double digits.

Mitchell, who has been struggling to find his groove lately, played like his usual self in the first half when Utah built a commanding lead, scoring 17 points on 7-of-14 shooting with seven assists and five rebounds.

NBA Power Rankings: Suns and Warriors stay at the top

NBA power rankings: Now that the NBA season is in full swing, it’s time to rank all 30 teams. With
NBA・1 DAY AGO
Sportsnaut

LeBron James totaled 33 points, seven rebounds and six assists as the Los Angeles Lakers led most of the way
NBA・2 DAYS AGO
Sportsnaut

Ben Stinar and Haley Jordan sat down to talk about the Phoenix Suns in the latest episode of Stinar For 3.
NBA・2 DAYS AGO

Eric Gordon has been a big part of four playoff teams during his six seasons with the Houston Rockets. Making
NBA・1 HOUR AGO
Sun-Journal

NEW YORK — LeBron James welcomed Anthony Davis back with a lob pass for the game’s first basket, then turned to his own offense to score 33 points in the Los Angeles Lakers’ 106-96 victory over the Brooklyn Nets on Tuesday night. Davis had eight points in...
NBA・2 DAYS AGO
iheart.com

Devin Booker scored 43 points and grabbed 12 rebounds as the Phoenix Suns increased their winning streak to eight with a 105-97 victory over the Utah Jazz on Wednesday in Salt Lake City. Booker scored 21 points in the first quarter, helping the Suns take an early 21-point lead, and...
NBA・1 DAY AGO
FastBreak on FanNation

Rudy Gobert has been ruled out for Wednesday's game between the Phoenix Suns and Utah Jazz.
NBA・2 DAYS AGO
Sportsnaut

The Utah Jazz were in a good mood after playing the Phoenix Suns on Monday, considering they’d just lost for
NBA・2 DAYS AGO

After James Harden posted a triple-double in a 106-96 loss to the Lakers, the Nets star was asked about the reports that he is dissatisfied about some things with the team.
NBA・2 DAYS AGO
Sportsnaut

The Golden State Warriors currently find themselves with the second-best record in the NBA at 35-13. They are legitimate championship
NBA・1 DAY AGO
FastBreak on FanNation

Klay Thompson had an incredible pass to Andrew Wiggins in Tuesday's game between the Dallas Mavericks and Golden State Warriors.
NBA・2 DAYS AGO
Sportsnaut

The 2021-’22 NBA season is proving to be a massive disappointment for the Los Angeles Lakers. Between the Anthony Davis
NBA・1 HOUR AGO

The NHL season officially started back on October 12. In this article, we track all the NHL games today as
NFL・7 HOURS AGO
FastBreak on FanNation

Steve Kerr made a hilarious joke about Steph Curry after the Golden State Warriors beat the Dallas Mavericks.
NBA・2 DAYS AGO
CBS Sports

Thursday's game between the Los Angeles Lakers and Philadelphia 76ers ground to a half in the fourth quarter when Carmelo Anthony got into an altercation with a pair of fans at the Wells Fargo Center in Philadelphia. Those fans were quickly ejected from the arena before the game resumed, ending in a victory for the 76ers.
NBA・15 HOURS AGO
South Florida Sun Sentinel

Heat’s Bam Adebayo on looming Victor Oladipo return, ‘That’s going to be a big day for all of us’

Hints tend to be the exception with the Miami Heat, the scant few minutes when the tail end of practice is open to the media, moments when players work on the court pregame at FTX Arena. That mostly has left conjecture regarding a potential return by Victor Oladipo as just that, speculation, assumptions, as he works back from May quadriceps surgery. And, as always, there is the redundancy of, ...
NBA・2 DAYS AGO