Police: Pedestrian fatally struck on I-75 north near Ezzard Charles 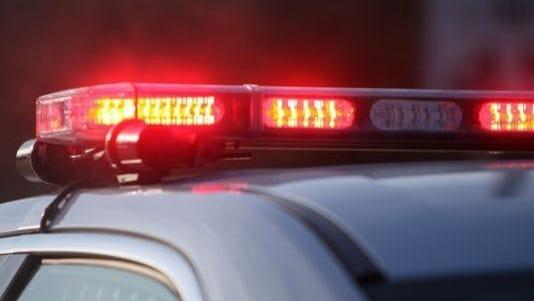 Police said the roadway would be closed for four to six hours while the traffic unit investigates. Ohio Department of Transportation cameras and the department's live traffic application showed I-75 closed at the 1.6-mile marker near Ezzard Charles Drive.

ODOT also indicated the closure causing halted traffic across the Brent Spence Bridge into Covington as of 11 p.m.