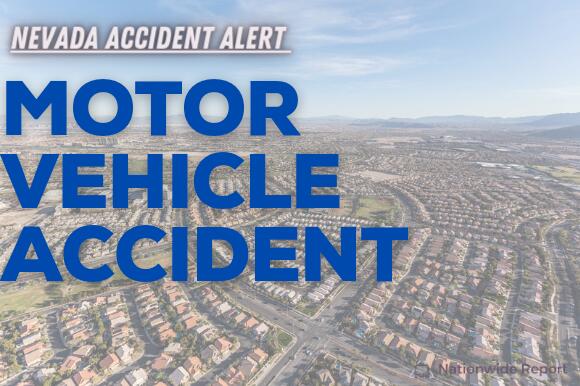 On Saturday, authorities confirmed that the CEO of Lee’s Discount Liquor, 53-year-old Kenny Lee had died following a traffic collision Friday on US 93.

The fatal two-vehicle crash took place in Northern Nevada. That’s in northern Nevada near the Utah border. The preliminary investigation showed that Lee was going southbound in a van on US 93 between Ely and West Wendover at about 10:30 a.m. when his vehicle went into the northbound lanes for unknown reasons.

A truck heading northbound veered to avoid a collision but failed and the vehicles ended up sideswiping each other. Lee was ejected from the vehicle as he was not wearing a seatbelt at that time. He suffered major injuries and was declared dead at the scene by the officials. The truck driver received moderate injuries. Intoxication was not believed to be involved in the accident. No other details are available.

An investigation is ongoing.

He had ut all from his father who started the Lee's Discount liquor store. What was he doing up there in the first place???? Its cold as hell and icy up there. I know because I drivien up their in a semi truck all the time. And not wearing a seatbelt too!!!! Since his accident??? I will make triple sure that everyone in my car has their seatbelts on!!!!