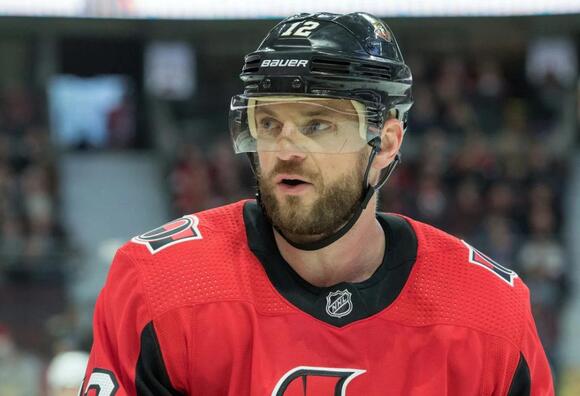 Marian Gaborik officially retired from the National Hockey League on Thursday, more than three years after playing his final game.

He last played for the Ottawa Senators in March 2018 before having surgery to repair a herniated disk in his back.

“It’s been a great honour and privilege to play in the best league in the world @nhl since I was 18 years old,” Gaborik, 39, wrote in a statement posted to Twitter. “The journey has been nothing short from spectacular, amazing and unbelievable. Many times, it’s been a roller coaster, but I always found the way back.” 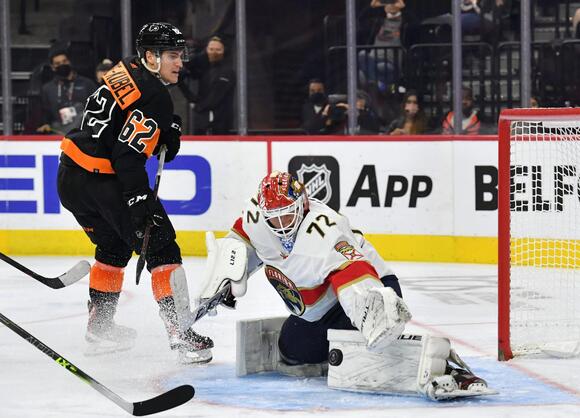 Among his career highlights, Gaborik was named MVP of the 2012 All-Star Game and won the Stanley Cup with the Kings in 2014. He topped 40 goals in three seasons, including in 2009-10 when he tallied 42 goals and 44 assists for the New York Rangers.

NHL power rankings: No. 32 Canadiens to No. 1 Avalanche

Nearly 30 years have passed since a Canadian-based team won the Stanley Cup, and just one has played in the
DENVER, CO・1 DAY AGO
Sportsnaut

Former Brooklyn Nets player Blake Griffin threw a little shade in the direction of his previous team this week as
BROOKLYN, NY・2 DAYS AGO
Sportsnaut

The Seattle Mariners and host Toronto Blue Jays, who entered the American League together in 1977, will meet in the
SEATTLE, WA・20 HOURS AGO
Sportsnaut

Every baseball postseason, there is an unsung hero who delivers a walk-off home run, makes a game-saving catch or comes
MLB・19 HOURS AGO
Sportsnaut

Robert Sarver’s sale of the Phoenix Suns is not expected to be complete for 6-9 months after the embattled owner
PHOENIX, AZ・2 DAYS AGO

St. Louis Cardinals slugger Albert Pujols came on strong at the end of the season, hitting 17 homers in his
SAINT LOUIS, MO・12 HOURS AGO
Sportsnaut

It’s never too early for our first 2023 NBA mock draft. With the 2022 iteration in the books, all eyes
NBA・2 DAYS AGO
Sportsnaut

The Indiana Pacers’ preseason got underway Wednesday evening against the Charlotte Hornets. The majority of the fans believe this season
INDIANAPOLIS, IN・1 DAY AGO

The Cleveland Guardians enter the postseason on quite the roll, winning 24 of their past 30 games to record the
SAINT PETERSBURG, FL・23 HOURS AGO
Sportsnaut

3 things to watch in Phoenix Suns’ next two preseason games

The Phoenix Suns started their preseason schedule with a loss this week against the Australian team the Adelaide 36ers. The
PHOENIX, AZ・23 HOURS AGO
Sportsnaut

Before diving into the MLB games today rundown for the MLB Playoffs schedule, here are the final 2022 MLB standings.
HOUSTON, TX・20 HOURS AGO
Sportsnaut