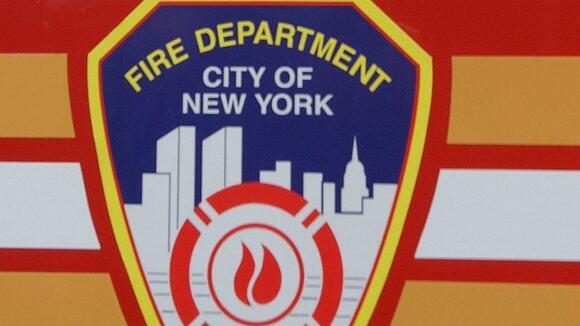 More than 2,000 New York City firefighters took medical leave this past week as the deadline for showing proof of full vaccination has passed and city workers who failed to comply with the mandate now face being placed on unpaid leave.

NYFD Commissioner Daniel A. Nigro lambasted workers who are taking part in a "sickout" to protest the mandate.

"Irresponsible bogus sick leave by some of our members is creating a danger for New Yorkers and their fellow Firefighters," Nigro said, according to NBC. "They need to return to work or risk the consequences of their actions."

Nigro also shot down reports that the lack of working firefighters has caused firehouses to be closed down, saying the department "has not closed any firehouses."

GOP Rep. Nicole Malliotakis (N.Y.) claimed that 26 firehouses had been forced to close due to the vaccine mandate.

Andrew Ansbro, head of the Uniformed Firefighters Association, the union that represents FDNY firefighters, said last week he had instructed union members to defy the mandate.

On Saturday, it was reported that more than 26,000 New York City public workers have yet to show proof of vaccination after the Oct. 29 deadline had passed.

However, de Blasio expressed optimism on Saturday, tweeting that 91 percent of city workers were vaccinated.

New York City Mayor Eric Adams (D) says police departments should focus not only on training but on the “basic aptitude” of officers and recruits after five Memphis, Tenn., police officers fatally beat Tyre Nichols earlier this month in what Adams called an “alarming and troubling” attack earlier this month. “We sometimes believe just because…
NEW YORK CITY, NY・1 DAY AGO
The Hill

The Northeast could be hit with the coldest weather in decades starting Friday into the weekend, with wind chills forcing temperatures near or below zero degrees Fahrenheit. Philadelphia, Pa., New York City, N.Y., and Washington, D.C., are expected to see wind chills in the single digits over the next two days, according to the Weather…
WASHINGTON, DC・9 HOURS AGO