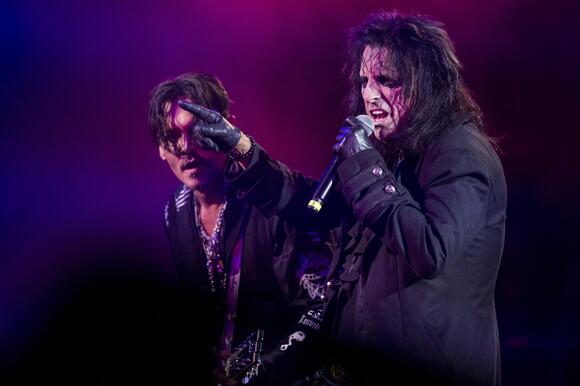 Felix Cavaliere of the Rascals is the latest rocker to sign on for Alice Cooper's Christmas Pudding, joining Tom Morello, Ace Frehley of Kiss, Ed Roland of Collective Soul and Mark McGrath of Sugar Ray.

Cooper will, as always, bring the evening to a rousing finish when the benefit returns to the rotating stage of the historic Celebrity Theatre in Phoenix on Saturday, Dec. 4.

The rock legend will be joined by members of his touring band with the notable exception of guitarist Nita Strauss.

And for the first time ever, Sheryl Cooper, a choreographer and dance instructor who sings and dances in her husband's shows, will dance at Pudding.

More guests may be added as the date approaches. Josh Homme of Queens of the Stone Age is no longer on the bill. After initially agreeing to perform, he had to back out due to a scheduling conflict.

What you need to know about Christmas Pudding 2021

This is Cooper's 19th Christmas Pudding, a beloved Phoenix holiday tradition that benefits the free music, dance, arts and vocational programs for young people 12 to 20 at Alice Cooper’s Solid Rock Teen Centers. The show did not take place last year due to the COVID-19 pandemic.

MORE THINGS TO DO: For restaurant reviews, travel tips, concert picks and more, subscribe to azcentral.com. 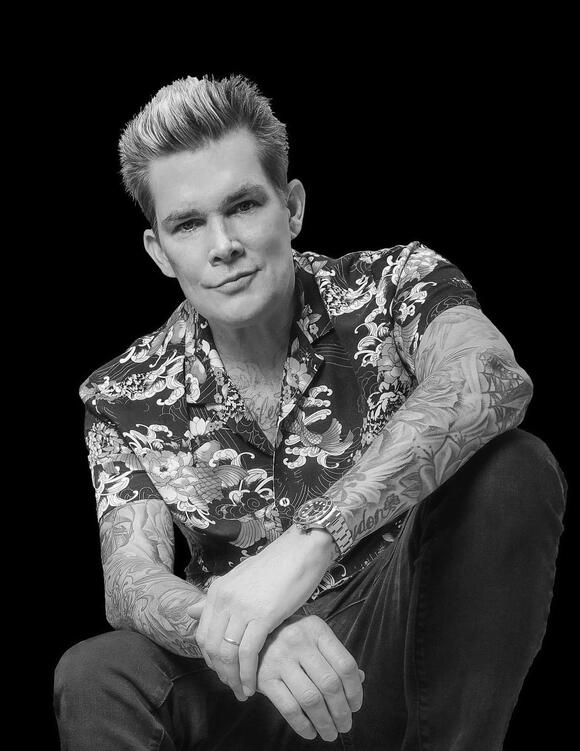 The previous year, Cooper headlined the gig with the Hollywood Vampires , including Depp, with special guests who ranged from country singer Gretchen Wilson to Sebastian Bach and members of Blue Oyster Cult.

'The party that never ended': An oral history of Alice Cooper's 'Love It to Death' at 50

“As always, Solid Rock is putting together a show with new and classic headliners," Cooper announced in a press release.

"The uniqueness of this concert is that you’ll never see this caliber and variety of artists on the same stage again."

The fundraiser begins at 7 p.m. on Saturday, Dec. 4, and will include performances by the Solid Rock Dancers, the teen center's Bucket Brigade and the winners of this year’s Proof Is in the Pudding talent search, Cooper's version of "American Idol."