The best throwbacks and today's R&B! 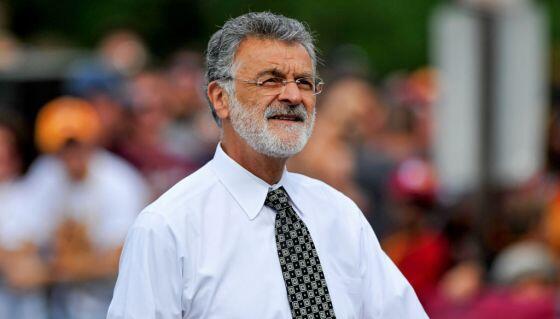 Prayers and condolences are in order as the news that Mayor Frank G. Jackson daughter, Janeece Jackson , has passed away.  Ms. Janeece Jackson is the mother of Mayor Jackson’s grandson Frank Q. Jackson that was just recently murdered in Cleveland, OH. Multiple sources confirmed Janece’s passing  to WKYC Channel 3 News however an official cause […]

Cleveland is becoming a sad place to live because negativity has begun to be the solution for every problem. Try to surround yourself around positive people ( if you can find some). And watch your children's association an social media friends. Their biggest influences come from their school friends. If they respect their elders,an make decent decisions, they are on the right path. Unfortunately, the mayor was too busy with city affairs to really know an understand his own family 😔

The best throwbacks and today's R&B!