The Woodburn Independent has been serving Woodburn and the surrounding area for more than 131 years. As the community’s best source for local news, local readers count on the independent every day to deliver stories about local people, events and what’s happening at city hall and in local schools.​ 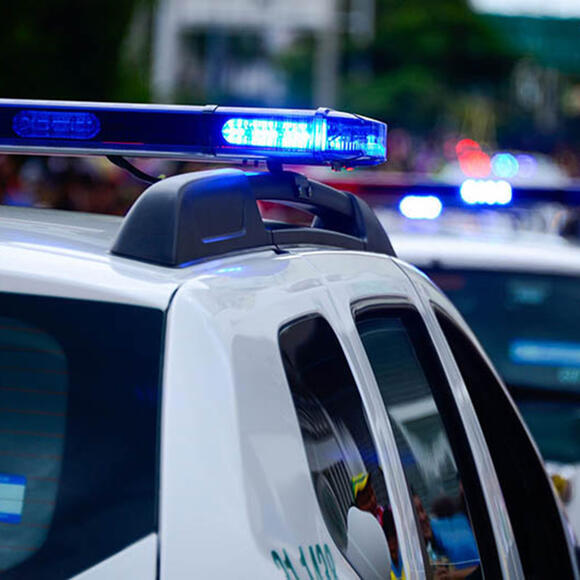 Woodburn Police are seeking information about a pedestrian who was struck and killed by an Amtrak train at the railroad crossing on Cleveland and Front streets at about 7:20 p.m. Thursday.

WPD spokesman Tommy Moore said witnesses reported that the victim went around active crossing arms and attempted to cross the tracks as the train approached. The victim has not been identified. He is described as a Hispanic male between the ages of 25 and 50 with short black hair, facial hair, an average build and wearing a dark coat and blue jeans

The victim has been identified as 40-year-old Laureano Joronimo-Matias of Woodburn. His next of kin were notified.

Trying to cross the road on foot, Hubbard resident Salomon Orobia was hit by three vehicles Oregon State Police reported that a pedestrian was hit several times on Highway 99E in Hubbard and died of his injuries. Police said that around 6 p.m. Saturday. Dec. 4, at Salomon Orobio, 68, of Hubbard appeared to be crossing the highway near milepost 29. He initially was hit by a southbound Ford Explorer driven by Jose Escobara, 42, of Beaverton, then subsequently hit by two additional southbound vehicles, a Chevrolet van driven by Felimon Zuniga, 46, of Gervais and a Subaru wagon operated by Jack Tucker, 71, of Woodburn. All three drivers remained at the scene and cooperated with public safety responders. Orobio was pronounced dead at the scene. Highway 99E was closed for about four hours. OSP was assisted by Hubbard Fire Department, Hubbard Police Department, Woodburn Police Department and ODOT. {loadposition sub-article-01}
OREGON STATE・23 HOURS AGO
Portland Tribune

Marion County DA's office issued a report on the events surrounding the kidnapping and death of a Gervais teen last spring. The report included photographs of bullet holes in the sides of Silverton Police vehicles, another in a grill and one that appeared to glance off a Marion County Sheriff's Office vehicle.
MARION COUNTY, OR・12 DAYS AGO
Portland Tribune

Woodburn Fire District promoted Mitchell Raines to lieutenant during a ceremony at the November board of directors. Woodburn Fire District reported that Mitchell Raines was promoted to the rank of lieutenant during a ceremony held at the district's November board of directors meeting. Lt. Raines is leading the firefighters assigned...
WOODBURN, OR・9 DAYS AGO
Portland Tribune

Oregon State Police reported that a Gervais man was killed by a motorcycle crash on 99E in Oregon City.Oregon State Police reported that a Gervais man died after a crash in Oregon City Saturday. A preliminary investigation revealed that Daniel Lucero, 33, of Gervais was operating a Kawasaki motorcycle southbound on Hwy. 99E near Dunes Road. Witnesses said the motorcycle ran a red light and collided nearly head on with a Chevrolet van operated by Joel Gibson, 39, of Medford. Lucero was pronounced dead at the scene. There was no report on Gibson's injury status. The highway was closed for more than 3 hours while OSP investigated the incident. Clackamas County Sheriff's Office, Oregon City Police, Gladstone Police, AMR, Clackamas County Fire, Clackamas County ME and ODOT all assisted at the scene. {loadposition sub-article-01}
OREGON STATE・22 DAYS AGO

The Woodburn Independent has been serving Woodburn and the surrounding area for more than 131 years. As the community’s best source for local news, local readers count on the independent every day to deliver stories about local people, events and what’s happening at city hall and in local schools.​