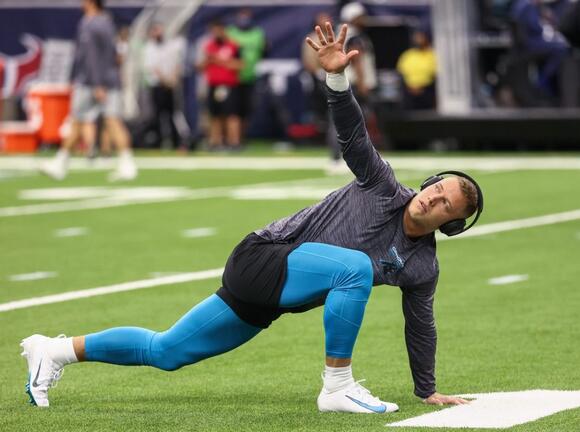 Carolina Panthers running back Christian McCaffrey did not practice Thursday, dousing optimism that he’ll be able to return this Sunday from a hamstring injury.

McCaffrey was a limited participant in Wednesday’s practice, with Panthers head coach Matt Rhule saying the All-Pro running back was 50-50 to play Sunday against the Minnesota Vikings (2-3). Rhule added McCaffrey’s availability was dependent on how his hamstring responded each day.

Rhule doesn’t speak with the media on Thursdays.

McCaffrey registered limited practices last week as he works his way back from the injury he sustained during Carolina’s 24-9 victory over the Houston Texans on Sept. 23. 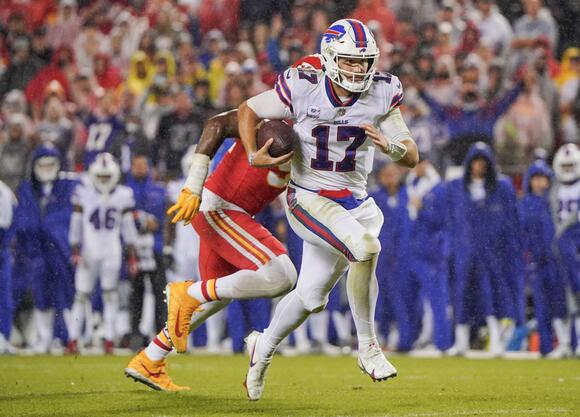 McCaffrey, 25, has 52 carries for 201 yards and a touchdown to go along with 16 receptions for 163 yards in three games this season. He played only three games in 2020 due to a high ankle sprain and a shoulder injury.

Shaq Thompson didn’t practice but was at practice without a walking boot after suffering a foot injury in Week 4 against Dallas. He will miss his second consecutive game Sunday.

The Panthers are 3-2 but have lost two straight.