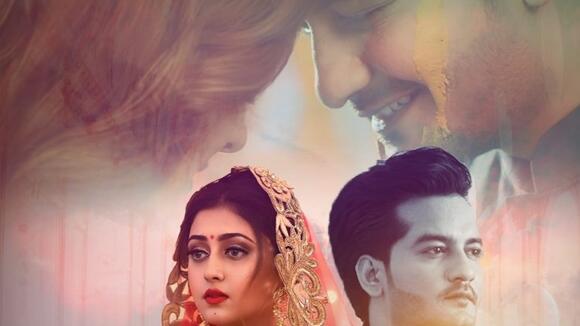 About featuring in the video, Sana says that it has given her enough opportunity to show her talent: "You don't necessarily have to act in a film to show your mettle as an actress. A well-directed music video, which has a story, gives an actor enough scope to showcase their talent."

Strictly’s first eliminated celebrity has shared an awkward encounter they had hours after being booted off the BBC series.On Saturday (1 October), this year’s Strictly Come Dancing celebrities hit the dance floor with their professional partners.Despite footballer Tony Adams finishing at the bottom of the leaderboard, it was Loose Women host Kaye Adams who was sent home after a dance-off with Bros singer Matt Goss.Speaking to co-host Tess Daly after the results were announced, Adams said she thought “it was the right result”.After the episode was recorded, Adams went back to her hotel room to decompress, and decided to...
THEATER & DANCE・40 MINUTES AGO