(OAKLAND, CA) Check out this roundup of hyper-local lifestyle news in Oakland, from fashion updates to viral videos.

Pulled from contributors around the region, here’s a glimpse of what’s what people are talking about in your area. For more stories from the Oakland area, click here.

Disclaimer: The views and comments expressed in these articles are from our community and do not represent the opinions of the publisher.

Chef and East Bay native Lala Harrison is opening a new restaurant in Temescal that will serve "Black heritage cuisine" and which will be owned and run by women of color. A GoFundMe page for the endeavor defines its mission: "Highlighting Black heritage foods, while empowering women in leadership and providing jobs and education for Oakland youth in hospitality and service." Read more 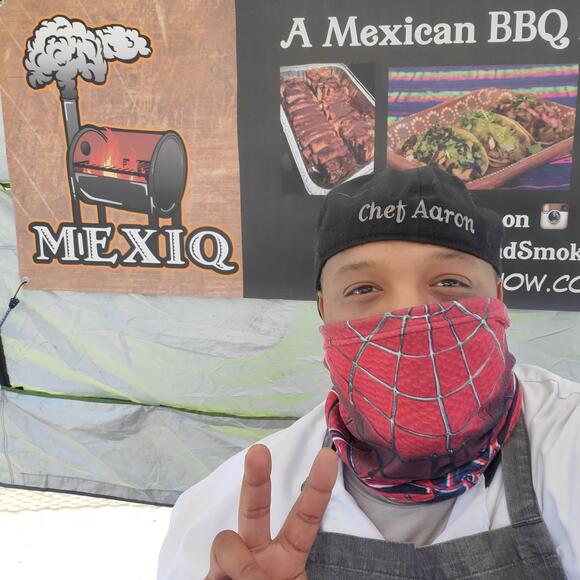 When Akshay Prabhu’s plans for a steamed-bun cart were thwarted in 2014 by stringent restaurant standards that he couldn’t meet, frustration pushed him to change the system and the laws. Prabhu lobbied for the Microenterprise Home Kitchen Operation bill, which passed statewide in 2018 and was adopted in Alameda County... Read more

that's real funny that I know for a fact the it doesn't cost $1,000. it's only 696.00 because I paid it and passed inspection and I've got my pto plus I'm a cjef/cook at Cal Dining...UC Berkeley and why didn't anyone interview me.

Next for underground Oakland supper club Hi Felicia? A bar with a controversial name 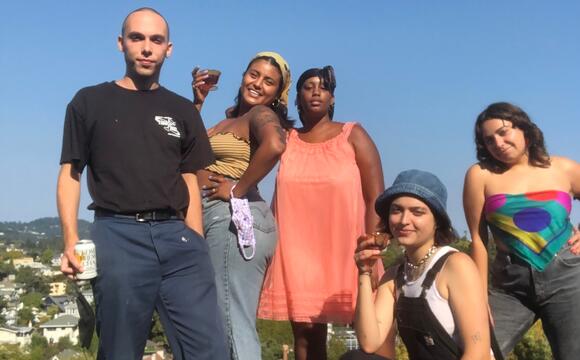 Hi Felicia underground supper club chef-founder Imana — yes, just Imana — is plotting her next move: A bar in West Oakland with a somewhat controversial name. If and when Sluts opens, it will be an intimate gathering place for wine and vermouth paired with tacos, tapas and raw bar bites. Imana has submitted a letter of intent with the landlord of an unoccupied two-story building in West Oakland. Read more 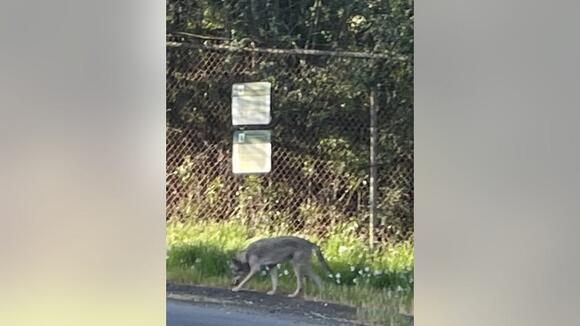 OAKLAND, Calif. - Vigilant residents of an Oakland Hills neighborhood have worked together to stop a resident from feeding a family of coyotes in the area. This coyote was seen in an Oakland neighborhood, near a site where someone was leaving behind food and water for the animals. A post... Read more

A case before the Supreme Court Wednesday could decide the fate of abortion rights across the U.S. Carol Sanger, author of "About Abortion: Terminating Pregnancy in Twenty-First-Century America" and a professor at Columbia Law School, spoke with Anne-Marie Green on CBSN about what to expect from both sides, as well as how overturning Roe v. Wade could affect abortion laws.
MISSISSIPPI STATE・7 HOURS AGO
The Hill

The U.S. has detected the nation's first case of the omicron variant of the coronavirus in California, the Centers for Disease Control and Prevention (CDC) said Wednesday. The individual is a fully vaccinated San Francisco resident who returned from South Africa on November 22, the CDC said. The person had mild symptoms that are improving and is self-quarantining.
CALIFORNIA STATE・3 HOURS AGO
CNN

(CNN) — Friends, family and an entire Michigan high school are grieving the loss of four students after a 15-year-old boy opened fire during the school day, killing four peers and shooting seven others on campus. A suspect is in custody after Tuesday's shooting at Oxford High School in Oxford,...
MICHIGAN STATE・3 HOURS AGO
ABC News

Unvaccinated travelers from other countries still cannot enter the U.S., while the updated recommendation will narrow the testing window for vaccinated people.
TRAVEL・1 HOUR AGO

The Women's Tennis Association will not hold any matches in China, Steve Simon, WTA's chairman and CEO, said Wednesday. In the statement, Simon accused China of responding to Peng Shuai's accusations of sexual assault by a government official with "censorship, coercion and intimidation." "When on November 2, 2021, Peng Shuai...
TENNIS・1 HOUR AGO
CNN

How worried should we be about Omicron, the new coronavirus variant?

(CNN) — Since South African authorities announced the arrival of a new coronavirus variant that contains an unusually large number of mutations, countries around the world have mobilized by putting into place travel restrictions and precautionary measures. There is much that's still unknown about this variant, Omicron. While scientists are...
PUBLIC HEALTH・21 HOURS AGO

CNN's Chris Cuomo said he is embarrassed after being suspended by the network on Tuesday following new revelations about his involvement in his brother, former N.Y. Gov. Andrew Cuomo 's (D), campaign to defend himself from allegations of sexual harassment. "It hurts to even say it. It’s embarrassing. But I...
CELEBRITIES・4 HOURS AGO
CBS News

A panel of the Food and Drug Administration's outside drug advisers voted narrowly Tuesday to endorse allowing antiviral pills developed by Merck and Ridgeback Biotherapeutics to be prescribed for COVID-19, following an hours-long meeting mulling the benefits and risks of molnupiravir to treat the disease in high-risk adults. While not...
MEDICAL & BIOTECH・9 HOURS AGO