The Connecticut Mirror’s mission is to produce original, in-depth, nonpartisan journalism that informs Connecticut residents about the impact of public policy, holds government accountable, and amplifies diverse voices and perspectives.

Pass the Transportation and Climate Initiative in special session

On September 22 Gov. Ned Lamont called for the Connecticut General Assembly to meet beginning September 27 for the sole purpose of considering his extended emergency powers related to the Covid-19 pandemic.  The legislature should also pass Connecticut’s bill implementing the Transportation & Climate Initiative Program (TCI-P-P) in our state during this special session, or another one in the near future. 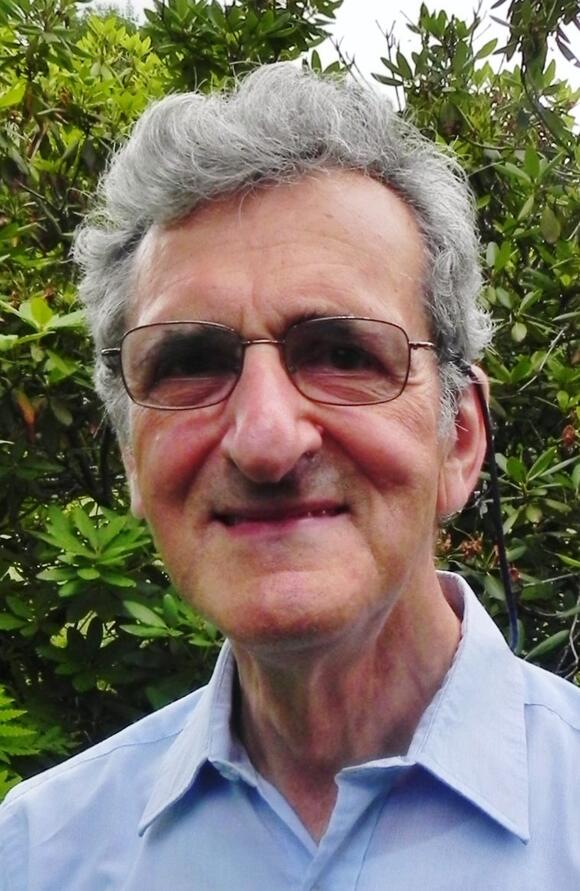 News media and international climate organizations have summoned the world to mitigate carbon dioxide and other greenhouse gas (GHG) emissions, starting immediately in view of what may legitimately be called a climate emergency.  We have such an emergency because of failure to act earlier to mitigate emissions despite warnings of increasing harms as GHG emissions continue unabated. Higher atmospheric levels of GHGs directly warm our planet; the effects lead to worsening extreme weather and climate events that cause severe damage, human suffering, and economic burdens with each passing year.

Think of a tub of water (a model for accumulated atmospheric greenhouse gases) getting higher because of more water coming in from a faucet (a model for continued annual emissions adding to the accumulated amount).  Most greenhouse gases remain in the atmosphere for centuries or longer (i.e., the water in the tub cannot be lowered in the foreseeable future).  It is therefore imperative that humanity across the globe undertake substantive, consequential actions to reduce emissions to near zero as soon as possible.  A higher water level in the tub can only be minimized by closing the faucet.

The call to action from climate scientists and some leaders is dire and immediate.  The longer we delay the more greenhouse gases continue to accumulate in the atmosphere, leading to worse climate disasters.  Here in Connecticut we suffered damage from Tropical Storms Isaias, Henri and Ida in the last two years (searched here .  Climate scientists agree that storms such as these are more severe than similar earlier events because of climate change.

As of 2016 the transportation sector contributed 38% of Connecticut’s GHG emissions, the largest of any sector in the energy economy.  We can no longer delay passing meaningful climate mitigation measures such as TCI-P embodied in the 2021 bill substitute SB 884 .  The bill would impose upper limits on emissions from the transportation sector by auctioning allowances for them.  This mechanism is modeled on a similar system already in place for Connecticut’s electric generation sector as part of the northeastern states’ Regional Greenhouse Gas Initiative. The allowances would generate revenues, 50% of which would have to be directed toward benefiting communities overburdened by air pollution or underserved by available transportation service.

The press has noted objections from some legislators that TCI-P would increase gas prices, for example, by about $0.05/gal.  It should be noted, however, that the price of regular gas in New England over the past three years has fluctuated wildly by more than $1.00/gal.

In view of the graphic above, their objections to TCI-P ring hollow.  Connecticut’s drivers experience far greater, and more unpredictable, gasoline price fluctuations than the $0.05 foreseen for TCI-P.

Substitute SB 884 should be considered and passed in the special legislative session next week, or in another special session called specifically for this purpose.  In order minimize continued emissions our legislators should not delay its passage any longer.

Henry Auer of New Haven is the Publisher of the Global Warming Blog .

CTViewpoints welcomes rebuttal or opposing views to this and all its commentaries. Read our guidelines and submit your commentary here.

Florida’s governor has declared war on mandatory COVID-19 vaccination. At a news conference in Clearwater, Gov. Ron DeSantis laid out a litany of legislative policy priorities that would undermine federal requirements that workers be vaccinated against the coronavirus. Among the laws DeSantis wants to see passed:. A proposal making businesses...
FLORIDA STATE・1 DAY AGO
Wyoming Tribune Eagle

I have to hand it to Wyoming Republican Party Chairman Frank Eathorne. When it comes to throwing tantrums to get his political way, nobody does it better. His histrionic response to Gov. Mark Gordon not yet calling a meaningless special legislative session to fight vaccine mandates would be funny if it wasn’t likely to be effective. He’ll almost certainly bully enough GOP legislators to make the special session happen. Yes, it would be a waste of money. But it would also send exactly the wrong message about a health crisis we need to get under control now.
HEALTH・14 DAYS AGO
Connecticut Mirror

CHARLESTON, W.Va. (AP) — West Virginia Gov. Jim Justice on Friday called a special session of the Legislature for next week to deal with redistricting as well as to dole out federal pandemic funding. The session is set to start on Monday. Lawmakers already were scheduled to be in Charleston...
CHARLESTON, WV・13 DAYS AGO

CHARLESTON — Though an official proclamation had yet to be released as of press time Friday, Gov. Jim Justice was expected to call a special session starting Monday for the West Virginia Legislature to officially consider congressional and statehouse redistricting as well as spending requests. Justice announced the redistricting special...
POLITICS・13 DAYS AGO
wymt.com

CHARLESTON, W.Va. (WSAZ) - The West Virginia legislature is preparing for a special session to complete the redistricting process and allocate millions of dollars worth of federal funding. The session is set to begin on Monday morning, but lawmakers met on Sunday afternoon for a number of interim committee meetings....
CHARLESTON, WV・11 DAYS AGO
KGAB AM 650

The leaders of the Wyoming House and Senate have begun formally polling members of both houses of the legislature on whether to hold a special session to push back against President Biden's vaccine mandate. The president has issued an executive order mandating that employees of large companies, people working in...
WYOMING STATE・10 DAYS AGO
Connecticut Mirror

CHARLESTON, W.Va. — Gov. Jim Justice has called state lawmakers into special session beginning Monday at the state capitol. The governor’s call includes 34 items. At the top of the list is the redistricting issue. Lawmakers are working on redrawing congressional, senatorial and delegate district lines after new population numbers from the 2020 Census.
CHARLESTON, WV・13 DAYS AGO
Connecticut Mirror

CT lost government jobs during the pandemic. Is that a bad thing?

Many communities in Connecticut froze non-education jobs to help balance their budget during the pandemic.
CONNECTICUT STATE・23 DAYS AGO
Sheridan Media

Plans being made for Georgia lawmakers’ special session

ATLANTA (WRDW/WAGT) - The Georgia General Assembly will return to the state Capitol in a couple of weeks for a special session called by Gov. Brian Kemp. The special session is set to convene Nov. 3. The most pressing issue at hand is that lawmakers need to consider proposals for...
GEORGIA STATE・7 DAYS AGO
Connecticut Mirror

When has government gone too far in the name of Covid?

Are we sacrificing too much of our personal privacy in the name of Covid? I submit that we have.
PUBLIC HEALTH・21 DAYS AGO
Wyoming Tribune Eagle

CHEYENNE – Although the paper votes have yet to be certified, it appears as though enough legislators have voted in favor of holding a special session later this month. Several Wyoming lawmakers on Thursday announced they had received word that a majority of both Houses voted electronically for a three-day session designed to address President Joe Biden’s federal vaccine mandate.
CHEYENNE, WY・6 DAYS AGO
Connecticut Mirror

Is the CTC Slow-Walking Climate Action on Transportation Investments?

This summer, the California State Transportation Agency released the state’s Climate Action for Transportation Infrastructure (CAPTI), aimed at guiding state transportation decisions towards climate-positive investments. Despite dire warnings urging quick action on climate, however, not everyone is on board with the plan. The California Transportation Commission, which is in charge...
CALIFORNIA STATE・1 DAY AGO
Nashville Post

The Tennessee General Assembly will meet for a third special session this year after lawmakers gathered the required signatures to call one to begin Oct. 27. The legislature is limited in a special session to considering bills that fit the purpose of the call. According to House Speaker Cameron Sexton (R-Crossville) and Senate Speaker Randy McNally (R-Oak Ridge), the meeting could include the following:
POLITICS・2 DAYS AGO
St. Louis Post-Dispatch

The Connecticut Mirror’s mission is to produce original, in-depth, nonpartisan journalism that informs Connecticut residents about the impact of public policy, holds government accountable, and amplifies diverse voices and perspectives.