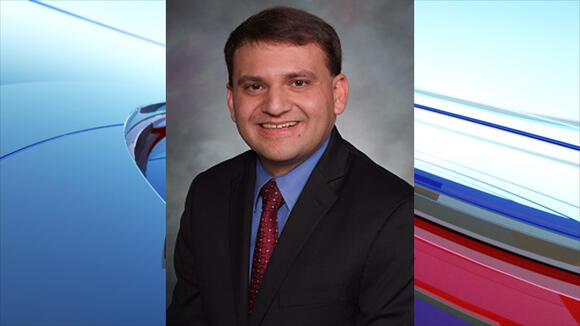 Chuck Gray, of Casper, says in a statement Tuesday Republicans should unite to defeat Cheney.

Cheney reacted to the endorsement by saying, “Bring it.”

Gray was among more than half a dozen Republicans to challenge Cheney for her vote to impeach Trump for the Jan. 6 riot at the U.S. Capitol.

Yes, those that may have voted for these third party candidates will most likely vote for Cheney.

Why are Republicans so afraid of Trump? how can one man have such control over the party?

what right does Trump have to issue anything he is not the president! why do we have to read his lies????

Lieutenant Governor Janice McGeachin is holding a press conference today at Ammon Elementary School at 3pm. She plans to address the litigation to which her office has been engaged in. The post Idaho Lt. Gov. blames public records mess on press, lawyers appeared first on Local News 8.
IDAHO STATE・2 DAYS AGO
KIFI Local News 8

A far-right Idaho Republican lawmaker has posted a meme on Twitter appearing to advocate violence against journalists, educators, conservationists, the state’s largest university and other organizations ahead of an upcoming election in November. The post Idaho lawmaker posts meme appearing to advocate violence appeared first on Local News 8.
IDAHO STATE・3 DAYS AGO
KIFI Local News 8

US drops appeal of ruling banning some sheep grazing

U.S. officials and a sheep industry group have dropped their appeals of a court ruling preventing sheep grazing in western Montana and eastern Idaho by a sheep research facility. The post US drops appeal of ruling banning some sheep grazing appeared first on Local News 8.
CONGRESS & COURTS・3 DAYS AGO

POCATELLO, Idaho (KIFI) – On Saturday, the Bannock County Democratic Party hosted Lieutenant Governor candidate Terri Pickens Manweiler at Centennial Park. Manweiler was born and raised in Pocatello and is currently a practicing attorney in Boise. She is looking to replace incumbent Janice McGeachin, who is currently running against Brad...
POCATELLO, ID・6 DAYS AGO