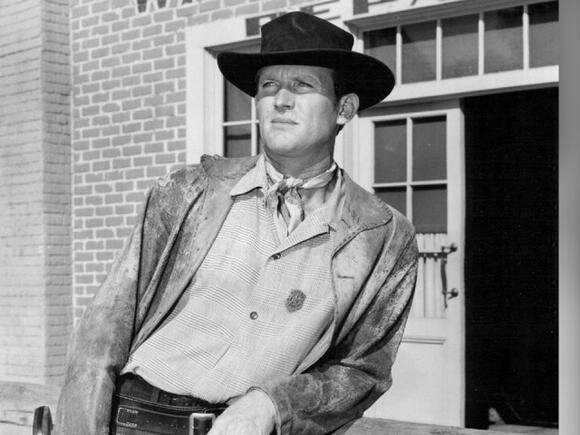 Actor Don Collier, famous for his roles in western film and television including Bonanza and Gunsmoke, has died at the age of 92, according to The Hollywood Reporter.

Collier had more than 200 credited movie and TV appearances throughout his career, according to IMDB, including "The High Chaparral," the role of the "High Roller" in the beloved 1993 film "Tombstone" and Deputy Marshal Will Foreman in the TV series "Outlaws."

Collier worked on many film sets in the Tucson area and eventually called the Old Pueblo home. He eventually moved to the Phoenix area to be near family.

"The Last Duel" offers a glimpse into 14th century France and especially the gender politics and general treatment of women at the time.
MOVIES・1 DAY AGO
KGUN 9 Tucson News

After a COVID-19 cancellation last year, the Tucson Classics Car Show returned to host hundreds of cars and thousands of people on Saturday.
TUCSON, AZ・2 DAYS AGO
KGUN 9 Tucson News

"Halloween Kills" is a mixed trick-or-treat bag. It's clearly geared toward fans of the first movies, who can recite lines and scenes like scripture.
MOVIES・4 DAYS AGO
KGUN 9 Tucson News

There are a lot of fun options for kids of all ages happening in Tucson and throughout southern Arizona leading up to Halloween for those looking for spooktacular ways to celebrate.
ARIZONA STATE・5 DAYS AGO

Film Fest Tucson is getting ready to kick off in the Old Pueblo October 14th and run through October 17th. The festival will feature both in-person and virtual events for filmmakers and audiences.
TUCSON, AZ・6 DAYS AGO
KGUN 9 Tucson News