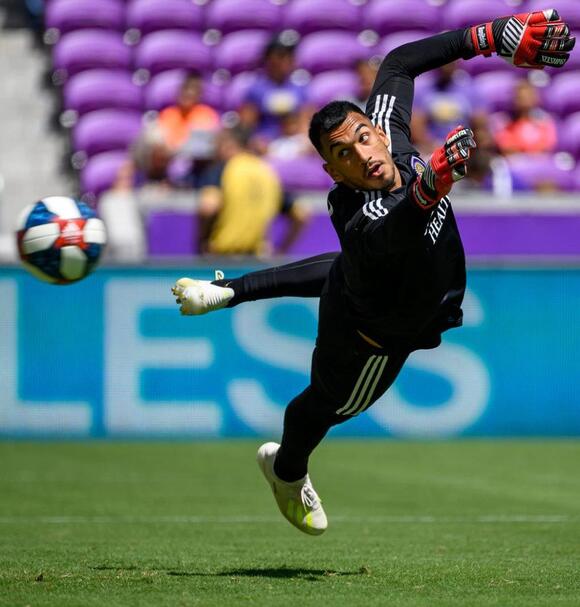 Orlando City added MLS Pool goalkeeper Greg Ranjitsingh on Friday to allow the club to have two netminders for Saturday’s game against the visiting Columbus Crew.

Ranjitsingh is expected to be the backup behind Adam Grinwis.

Ranjitsingh, 28, has played in five MLS matches — two with Orlando City in 2019 and three with Minnesota United last season. He has allowed 11 goals for a 2.20 goals-against average.

Ranjitsingh was signed by the Philadelphia Union earlier this season when that franchise had a goalkeeper shortage but he didn’t appear in a game.

The 29-year-old Grinwis last played in an MLS match for Orlando City in 2018. He recorded one shutout and allowed six goals in five matches for a 1.20 GAA.

Toronto FC acquired defender Sigurd Rosted from Danish side Brondby IF on Tuesday. The 28-year-old Norwegian was signed with targeted
1 HOUR AGO
Sportsnaut

The NFL announced a 10-year deal Tuesday with DAZN Group to deliver Game Pass International, starting with the 2023 season.
3 HOURS AGO