Classic movies in L.A., O.C.: Pacino vs. De Niro and a Chaplin triple-feature 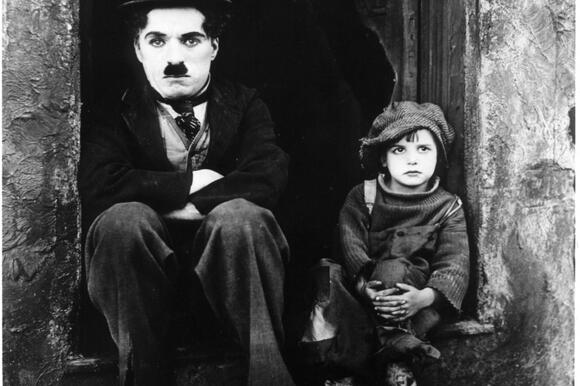 Find a flick with our weekly curated list of classic movies, cult favorites, film festivals, etc., streaming online or playing at a theater near you.

James Stewart stars in this early "revisionist" western from 1950, one of the first to portray Native Americans in a more positive light. With Jeff Chandler and Debra Paget. Presented in 35mm. Part of the Autry's "What Is a Western" series. Autry Museum of the American West, 4700 Western Heritage Way, Griffith Park, L.A. 1:30 p.m. Aug. 28. Included with museum admission ($6-$14); reservations recommended. (323) 667-2000. theautry.org

"The Cabin in the Woods"

"The Kid" with "The Gold Rush" and "City Lights"

There's more Charlie Chaplin than you can shake a bendy walking stick at in this triple bill of the silent-era comedies directed by and starring the movie legend. Presented in 35mm. Secret Movie Club at the Million Dollar Theater, 307 S. Broadway, downtown L.A. 11 a.m., 1 and 3:15 p.m. Aug. 28. $16-$36; advance purchase required. secretmovieclub.com

"This Is the End"

Rooftop Movies at The Montalbán is back in business with a screening of this apocalyptic 2013 comedy starring James Franco, Seth Rogen and Jonah Hill. The Montalbán, 1615 Vine St., Hollywood. 8 p.m. Aug. 27. $28.25 and up. themontalban.com