Jackie Shroff: I can play roles in any genre 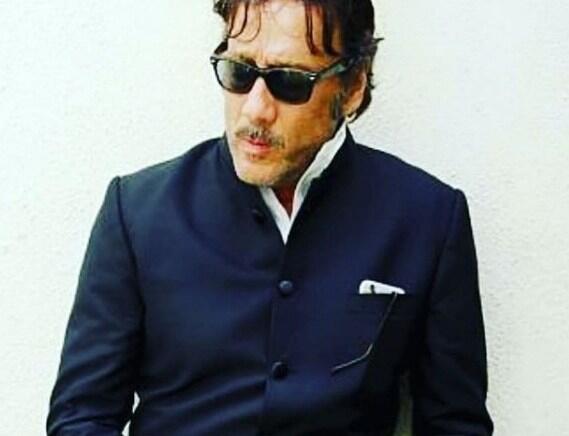 New Delhi, Aug 24 (SocialNews.XYZ) In his 39-year-long journey in the world of acting, Jackie Shroff has starred in over 200 films in several languages and has dabbled in almost all genres possible. The actor calls himself an open book and says that he is not opposed to doing anything when it comes to movies.

Jackie, who is fondly called as 'Jaggu dada' by his fans and friends, is gearing up for the release of his forthcoming thriller 'The Interview: Night of 26/11', where he will be seen playing a war correspondent.

Talking to IANS about not limiting......

Buckle up, Virgos. You're going to feel called out.
ASTRONOMY・39 MINUTES AGO