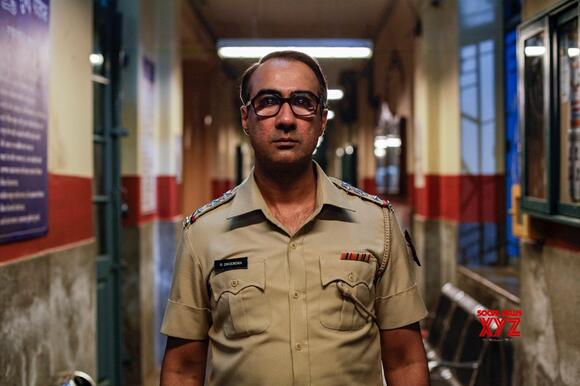 Mumbai, Aug 4 (SocialNews.XYZ) While the line between commercial and and 'offbeat' films has almost vanished and the conversation around the new-age cinematic sensibility has changed in recent times with the new avenues of releasing films and web series, the revolution of 'offbeat' cinema started in India with the introduction to multiplexes and films that were made for 'multiplex audiences'.

Netflix's "You" Will Be Out In Two Parts Next Year, And Joe Is Looking Creepier Than Ever