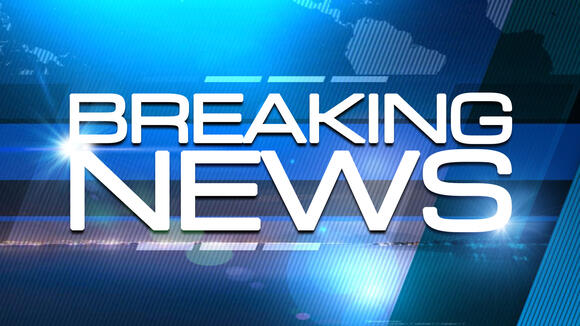 Check back for more on this developing story.

SAN FRANCISCO — (AP) — Northern California residents relieved that this week’s rain helped contain stubborn wildfires and soaked dry gardens were cleaning up Friday and preparing for a massive storm this weekend that could bring flash flooding to vast areas scorched by fire. A flood warning was posted in...
CALIFORNIA STATE・3 HOURS AGO
KIRO 7 Seattle

Approximately 40 shipping containers were lost off a ship 43 miles west of the Straits of Juan de Fuca, according to the United States Coast Guard. The inbound ship listed to its side due to rough seas and lost the containers over the side. Coast Guard crews are monitoring the...
WASHINGTON STATE・1 HOUR AGO
KIRO 7 Seattle

SEATTLE, WA & VICTORIA, BC — A record number of calves have been born to Salish Sea humpback whales this season, the Pacific Whale Watch Association said Friday. The organization said 21 calves have been documented and photographed by whale watchers and researchers throughout inland Washington and British Columbia. It’s the highest annual number on record so far for the region, and nearly twice the number reported in 2020, according to Mark Malleson of the Center for Whale Research.
ANIMALS・6 HOURS AGO