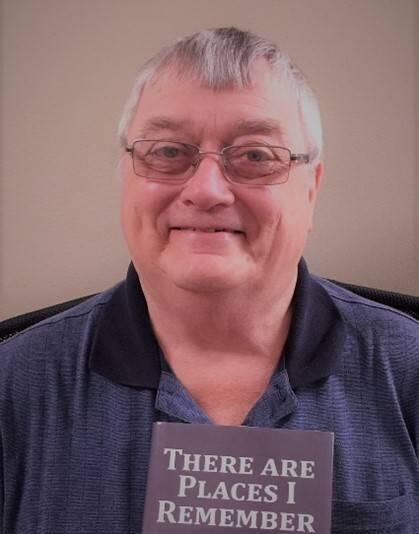 Ralph (Rick) Frederick Houser, 72, of Bethel, Ohio, passed away on July 21, 2021 at Mercy Hospital-Clermont after a battle with pneumonia. Rick was born on June 23, 1949 to Ralph W. Houser and Madeline Benton Houser in Moscow, Ohio. Rick attended Moscow schools until he moved over to Felicity-Franklin School District where he graduated from Felicity-Franklin High School in 1967. Following graduation, Rick began farming full time at the family farm on Fruit Ridge Road in Moscow, Ohio. In 1971, Rick married his wife of 49 years, Sharon A. (nee Parrish) Houser. Together they went on to have 2 children, Meghan (Michael Spowart) Renee’ Houser and Brendan (Lacey) Ralph Lewis Houser. In addition to farming, Rick obtained his license to sell real estate and joined his father’s company, Houser Realty, where he worked on the side as a salesman. Later on, Rick obtained his broker’s license and carried on the real estate business after his father’s passing, eventually changing the name to R. Houser Realty. Over the years, Rick tried his hand at various other jobs until 1982, when his brother and his law firm partner purchased a small nursing home in Bethel, Ohio and asked Rick to serve as the Operations Manager. A second nursing home was added to the company in 1984, furthering Rick’s responsibilities. Morris Nursing Home and Adams County Manor played a large role in Rick’s legacy and ultimately became a platform for him to feed into his principal desire in life, loving people. Rick knew no stranger and no person ever left his presence feeling like one. He thrived on storytelling and bringing humor to the room and could spent countless hours rehashing memories. Following his career, Rick took up writing and put all those memories and stories on paper. He wrote stories centered on life growing up in the country on a farm in the 50’s and 60’s and convinced a couple local newspaper editors to run his stories a few times. In short time, he grew a following of readers who could relate and felt his authenticity. This turned into Rick becoming a longtime weekly columnist for 7 different newspapers, spanning over 13 counties in Southern Ohio. Rick also wrote and published two books, “There Are Places I Remember” and “Memories Are from The Heart” while also holding a monthly radio segment at a local radio station. He loved to tell the stories. Rick was preceded in death by his father, Ralph W. Houser, mother, Madeline Benton Houser, sister, Peg Houser (Hess) and brother, John “Ben” B. Houser. Rick is survived by his wife, Sharon A. Houser (Parrish), daughter, Meghan (Michael Spowart) Renee’ Houser, son, Brendan (Lacey) Ralph Lewis Houser and 6 grandchildren, Simon, Max, Miles, Madeline, Quinn and Lewis. Visitation Services will be held at E.C. Nurre Funeral Home Bethel on Wednesday July 28th at 11:30 am -1:30 pm, with burial services to follow at Point Isabel Cemetery, with a gathering of Remembrance at the Bethel Community Building after burial (all welcome).

Thomas Floyd Patton, age 90 of Mt. Orab, Ohio died Wednesday, September 22, 2021 at his residence. He was a retired Director of Manufacturing for C
2 DAYS AGO
Ripley Bee

Charles “Ron” Fisher, 81 years old, of Felicity, Ohio, passed away on August 17, 2021, at the Jewish Hospital, Cincinnati, Ohio. He is
FELICITY, OH・5 DAYS AGO
Ripley Bee

William Carroll “Cookie” Wallace of Mt. Orab passed away on Thursday, September 16, 2021 in Maysville, Kentucky after a battling Cancer
5 DAYS AGO
Ripley Bee