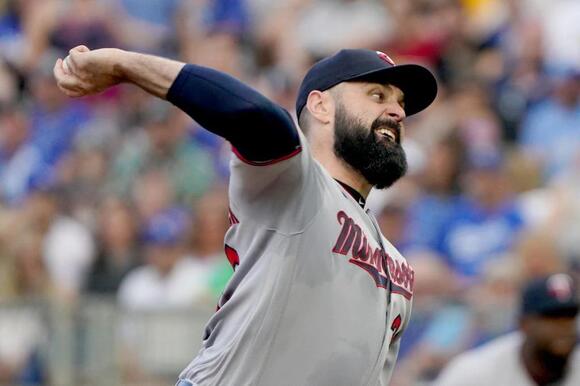 Veteran right-hander Matt Shoemaker cleared waivers and accepted a spot with Triple-A Saint Paul on Monday, four days after the Minnesota Twins designated him for assignment. 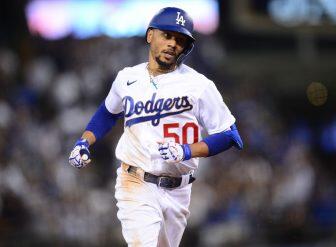 That was quick. Less than an hour after catching Aaron Judge’s 62nd home run ball at Globe Life Field in
ARLINGTON, TX・2 DAYS AGO
Sportsnaut

It has finally happened. Star New York Yankees outfielder Aaron Judge is in the American League record books all by
BRONX, NY・2 DAYS AGO
Sportsnaut

A presumptive future Hall of Fame member could replace a current one as the next manager of the Chicago White
CHICAGO, IL・16 HOURS AGO

The New York Mets are planning to start Max Scherzer in Game 1 of their National League wild-card series with
QUEENS, NY・1 DAY AGO
Sportsnaut

The regular season has concluded, and the New York Yankees are prepping for their 58th postseason appearance. New York fell
BRONX, NY・5 HOURS AGO
Sportsnaut

The New York Yankees schedule will carry this team through a 2022 MLB season with expectations set upon this team
BRONX, NY・2 DAYS AGO

Carlos Beltran currently has the best odds to be the next manager of the Kansas City Royals, according to Sportsbetting.ag.
KANSAS CITY, MO・9 HOURS AGO
Sportsnaut

St. Louis Cardinals slugger Albert Pujols came on strong at the end of the season, hitting 17 homers in his
SAINT LOUIS, MO・6 HOURS AGO
Sportsnaut

The Cleveland Guardians enter the postseason on quite the roll, winning 24 of their past 30 games to record the
SAINT PETERSBURG, FL・18 HOURS AGO
Sportsnaut

After dominating the St. Louis Cardinals during the regular season, Philadelphia Phillies right-hander Zack Wheeler wants to capitalize on his
SAINT LOUIS, MO・13 HOURS AGO
Sportsnaut