With Nantucket Voice, you get the local news that matters, fast and free. We’re talking politics, sports, community events, and everything in between, all delivered by our rockstar team of staff writers. So whether you’re looking for hard-hitting or heartwarming news, we’ve got you covered.

NANTUCKET, MA(Updated at 8am ET)Here's your weather forecast for the next four days. 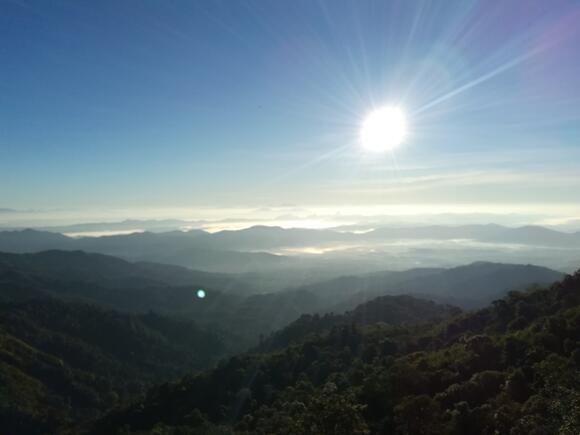 Don’t forget you can get the latest weather updates with the NewsBreak app. This forecast was created automatically using NWS data.

With Nantucket Voice, you get the local news that matters, fast and free. We’re talking politics, sports, community events, and everything in between, all delivered by our rockstar team of staff writers. So whether you’re looking for hard-hitting or heartwarming news, we’ve got you covered.

Biden tells federal workers: Get vaccinated or submit to testing

President Biden on Thursday is directing all federal employees and onsite contractors to show that they are vaccinated or otherwise submit to regular coronavirus testing, a major step that will likely cause other private sector businesses to follow suit. Biden is also instructing his administration to apply similar standards to...

Bob Odenkirk in stable condition after experiencing a "heart-related incident"

85% of flight attendants have dealt with an unruly passenger in 2021: Survey

A new survey found that 85% of flight attendants have dealt with an unruly passenger in 2021.

Scarlett Johansson sued the Walt Disney Co. on Thursday, claiming the entertainment giant deprived her of untold "Black Widow" box office profits by offering the Marvel blockbuster on its streaming service. Johansson said a significant part of her compensation is based on box office receipts, and she claimed that Disney...

PERRYVILLE, Alaska (AP) — A powerful earthquake which struck just off Alaska’s southern coast caused prolonged shaking and prompted tsunami warnings that sent people scrambling for shelters. Residents reported only minor damage, but officials said that could change after sunrise and people get a better look. The National Tsunami Warning...

Michael Phelps on Simone Biles' situation: 'It broke my heart'

Simone Biles' decision to withdraw from two Tokyo Olympics gymnastics events sent shockwaves across the world this week and led to empathy from retired swimmer Michael Phelps. Phelps is one of the most-decorated Olympic swimmers of all time and in his retirement has raised awareness for mental health issues. He told NBC Sports’ Mike Tirico on Wednesday that Biles’ situation over the last few days "broke my heart."

TOKYO — One of the United States' best hopes for track and field gold was forced out of the Olympics on Thursday as Covid-19 spread chaos through the athletes' ranks just as events were about to get underway. Word that Sam Kendricks, the two-time reigning world pole vault champion, had...