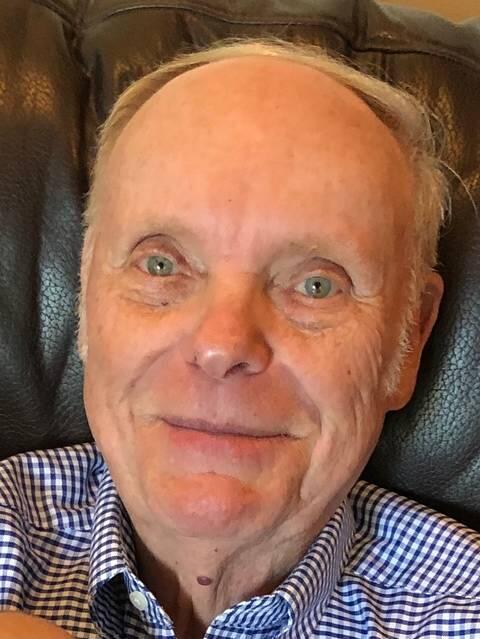 Wayne Davis, age 87 of Georgetown, Ohio died Thursday, June 10, 2021 at the Fairfield Mercy Hospital in Fairfield, Ohio. He was retired from the Deaconess Hospital as a director of maintenance and from the Fosdick & Hilmer Company as a field engineer, a United States Navy veteran and a member of the Carey Bavis American Legion Post #180 in Georgetown, Ohio. Wayne was born May 9, 1934 in Jackson County, Kentucky the son of the late Damon and Loraine (Turner) Davis. Besides his parents, he was preceded in death by his wife of 58 years – Lorraine V. (Franke) Davis in 2014, one son – Gary Davis, one brother – Glenn Davis and his four legged best friend – Hercules.

Condolences may be sent to the family at: www.cahallfuneralhomes.com