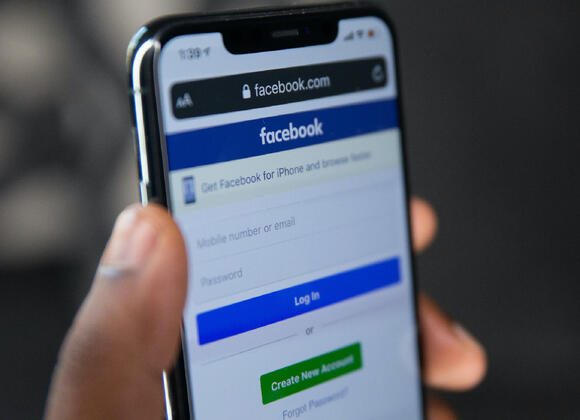 According to Dwyer, the unidentified officer allegedly made the remarks on his personal Facebook profile while he was off-duty.

Per Click On Detroit, the officer's racist comments were discovered after they were allegedly used in a war of words against a woman named Tamia Brooks on Facebook. The comments enraged Brooks to such a degree that she performed an online search and discovered that the man she had argued with on Facebook worked for the Warren Police Department.

In the post, the officer allegedly claimed the following:

After her discovery, Brooks screenshotted the officer's online comments and sent them to the Warren Police Department on Monday morning.

Dwyer said the department is investigating the allegations, and also issued a statement regarding the situation.

(DETROIT, MI) Here are today’s top stories from the Detroit area. We’ve got you covered on the latest developments in your community. For more stories like these, click here.