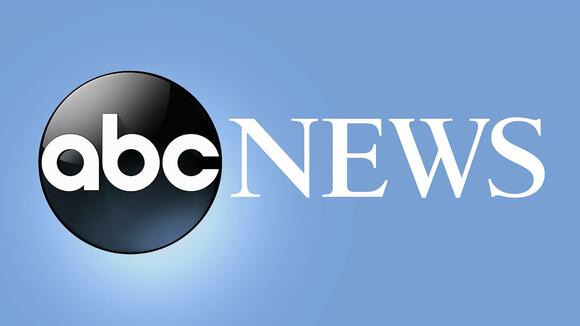 A Mississippi grand jury says it found “no criminal conduct” by a deputy sheriff who shot and killed a man outside a courthouse.

The Sun Herald reported the Harrison County grand jury reached a decision Monday and issued a brief statement that did not reveal the name of the deputy, which has not been released by investigators. The grand jury also provided no new information about events before the Jan. 15 shooting death of Reginald “RJ” Johnson outside the Biloxi courthouse.

“After full and deliberate consideration of all the facts and circumstances leading up to the Jan. 15, 2021, shooting of Reginald Michael Johnson, and the circumstances as they existed at the time of the shooting, the Grand Jury finds no criminal conduct on behalf of the deputy involved from the Harrison County Sheriff’s Department," the grand jury said in a statement.

The Mississippi Bureau of Investigation examines shootings involving law enforcement officers. The MBI said the shooting happened after Johnson “displayed a knife and began to advance on the deputy.”

Johnson's family and friends have demanded transparency in the investigation. The Sun Herald filed a public records request for police body camera footage and other information soon after the shooting. It is unclear whether the footage will be released.

The newspaper learned through public records requests that the shooting happened after Biloxi police received a report of someone, later identified as Johnson, spitting on vehicles outside the courthouse. A Harrison County deputy shot and killed Johnson in the parking lot.

The Sun Herald filed a public records request with the Harrison County Sheriff’s Department for its report on the shooting. County Attorney Tim Holleman said at the time that the report had not been completed because the deputy who fired the fatal shots was home recovering from stab wounds. The newspaper still has not received that report.

Mississippi’s public records law allows law enforcement to withhold most information about the investigation of a case, other than incident reports, which may be heavily redacted. However, the law gives an agency the discretion to release investigative files and video footage. While other U.S. cities and states release names of officers and other details in high-profile shootings, Mississippi agencies typically do not.

North Dakota man to stand trial in attack that killed 4

More than two years after four employees of a North Dakota property management firm were slain, the man charged in their deaths is going on trial