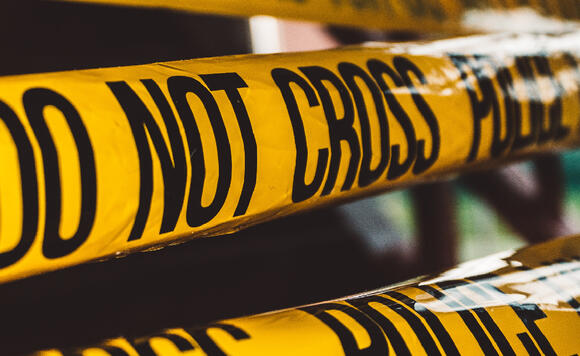 (WAYNE COUNTY, Mich.) Early Wednesday morning, a 42-year-old male driving a 1973 Buick was killed after driving in the wrong direction on the I-94 highway in Van Buren Township, Michigan and crashing head-on into a 2021 Kia.

Per Click On Detroit and the Michigan State Police, at around 2:35 a.m., a man driving a 1973 Buick was traveling westbound in the eastbound lanes of I-94 when he collided head-on with a 2021 Kia. The collision took place between Belleville and Haggerty roads, and the man driving the Buick died in the crash.

The Kia was driven by a 19-year-old male and held a 22-year-old female passenger. Police said that they were both transported to the hospital with serious injuries, police said.

After police were able to identify the at-fault Buick driver's identity, they began a next of kin notification process. Police also discovered that the driver's license was suspended and suspect that alcohol was a factor.

After the crash, all eastbound I-94 lanes were closed in the area but were reopened as of 7:15 a.m. Wednesday.

MSP's investigation into the crash is still ongoing.

(Giorgio Trovato/Unsplash) (LANSING, Mich.) According to the Office of Highway Safety Planning, the seat belt use rate in Michigan has dropped from 94.4 percent in 2019 to 92.6 percent in 2021.