Posted by
Malinda Fusco
14 days ago 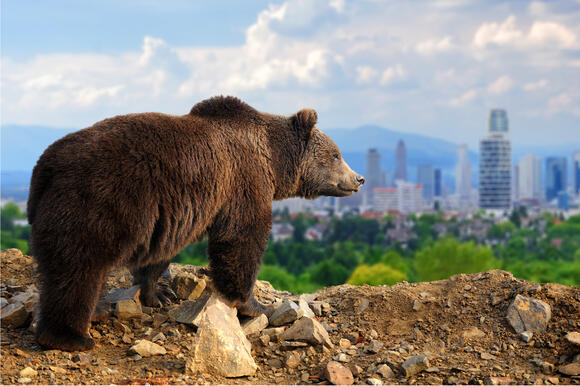 This article discusses the recent bear sightings in Naples, Florida, and asks whether we should be amused or worried that our authorities are unable to safely relocate the bear as of yet.

On Friday, June 4th, people reported seeing a black bear in Naples, Florida. The bear was first reported to be seen around 6th street. 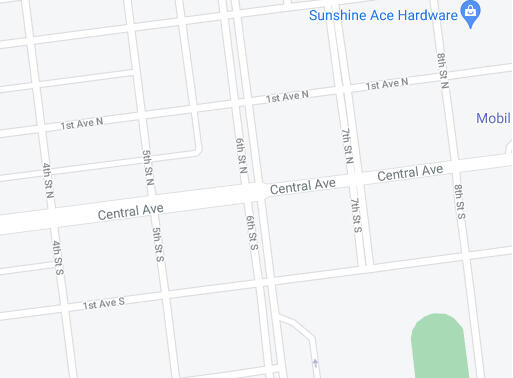 By the time the police and Florida Fish and Wildlife Commission responded, the bear was seen at a few other locations as it continued its afternoon walk. Specifically, it was reported to be seen checking out the golf course at the Naples Beach Hotel and Golf Club.

Police responded by shutting down 1st Avenue and 3rd Avenue, but the bear managed to disappear and evade capture strangely enough.

After the failed attempt on Friday, other efforts were made by authorities to both locate and trap the bear in order to safely remove it from the city. Oddly enough, the bear seemed to be one step ahead of the police and managed to slip away each time.

No one has been hurt by the bear, but having it so close to the city (and people) does raise some questions. Namely, concerned citizens have been asking if they should be worried.

Luckily, the Florida Fish and Wildlife Commission has given us some answers to that question.

Should we be amused or worried?

Authorities are saying that there is no need for concern. The public has been informed that black bears are generally non-aggressive by nature and won't bother humans who don't bother them. Bears typically avoid people, but of course, people need to be on the lookout for their own safety and to notify authorities if they see any bears in the city.

The Florida Fish and Wildlife Commission commented that bears wandering near populated areas are not uncommon when they are young.

"The 18-month-old bear may wander in populated areas while establishing independence from its mother and trying to find a new home."

Authorities are trying to locate and safely relocate the bear, but in the meantime, simply keep your wits about you and keep your eyes peeled.

What do you think? Should we be amused or worried? And have you seen the bear wandering around Naples yourself?