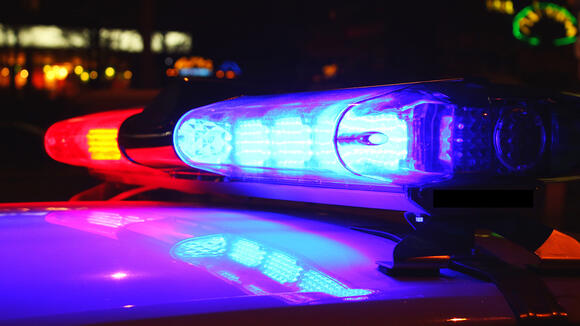 A San Jose police officer was stabbed Friday night after responding to a call from a man who said he was suffering a mental health crisis. Two officers arrived in the 3500 block of Ambra Way and contacted the caller. Suddenly the male individual physically attacked one of the officers without any provocation, police said. Officers subdued the man and took him into custody. The stabbed officer sustained a moderate non-life threatening injury. He was transported to a local hospital for treatment and was released. The suspect is receiving a mental health evaluation and will be booked for assault with a deadly weapon on an officer. Authorities say both officers have had Crisis Intervention Training, highlighting the dangers officers face while responding to welfare checks.