Eastern’s Colton Vaughn is SHAC Baseball Player of the Year 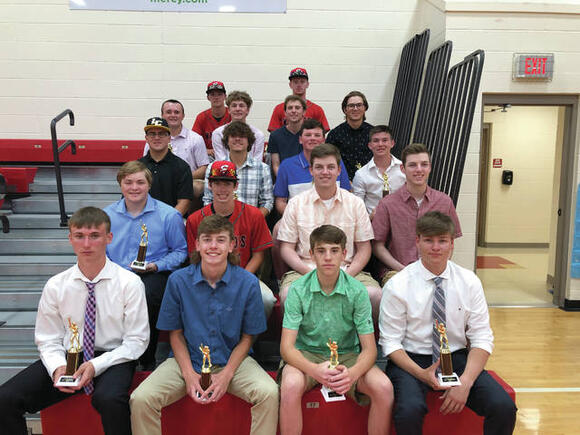 Vaughn excelled at the mound as the Warriors’ top pitcher this spring, as well as being among the team’s top hitters. He has signed to continue his baseball career at the collegiate level at Thomas More University.

The Warriors finished 10-3 in SHAC play to earn the league title.

Finishing as the SHAC Division II champs were the Whiteoak Wildcats with a 10-3 conference record.