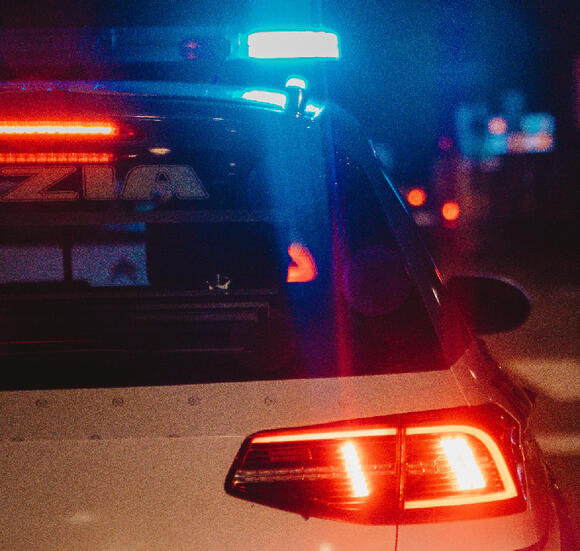 (DETROIT) Early Monday morning on Detroit's east side, a two-vehicle car crash killed one person and injured two others, Click On Detroit reports.

Reportedly, everyone involved in the collision was rushed to the hospital, and officials said the unidentified man driving the PT Cruiser was declared dead upon arrival. The man and woman inside of the Cherokee were listed in temporary serious condition.

Police are still investigating the details of the crash, and no additional information has yet been provided.

DPD is asking anyone with information about this crash to contact their Fatal Squad Unit at 313-596-2260.