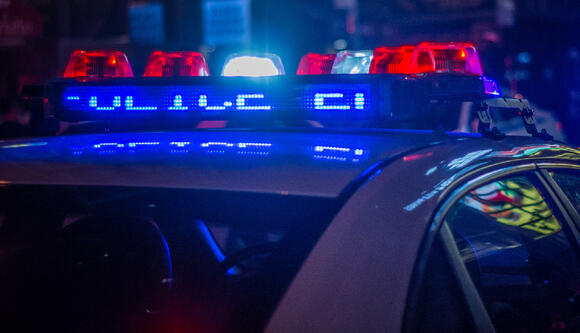 In the first incident, MSP said at around 9:40 p.m. the 22-year-old male victim was driving on southbound I-75 near Mack Avenue when someone driving a white SUV shot out the sunroof of his vehicle before fleeing the scene.

The man was taken to a hospital, where he was pronounced dead.

According to MSP, the shooting was not random.

The other Sunday freeway shooting took place on the I-96 express lanes near Greenfield Road around 11:30 p.m.

According to the victim, he was driving in the middle lane when a vehicle in the right lane pulled up next to him and fired at his vehicle. The victim also told police that he didn't do anything to cause the shooting.

Police said there was a bullet hole in the victim's vehicle, yet no shell casings were located.

Both shootings are currently under investigation by MSP.

Michigan man finds 160 bowling balls under his home during renovations

(MUSKEGON COUNTY, Mich.) During the process of demolishing the back staircase in his Norton Shores home this month, 33-year-old David Olson discovered 160 bowling balls under his house, Fox 2 Detroit reports.