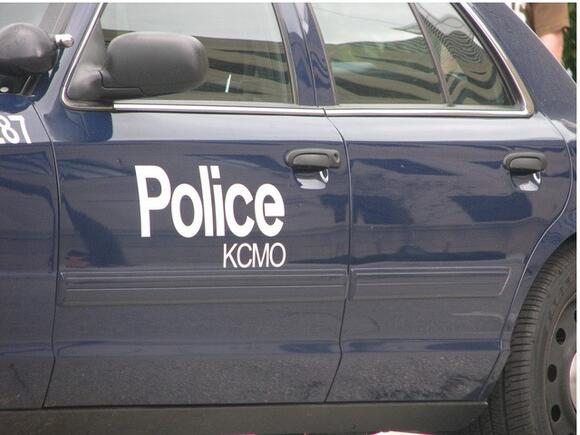 UPDATE, 9:10 p.m. | Kansas City, Missouri, police said the suspect was in custody as of Tuesday night.

KCPD did not release the man's name, but said Tuesday that he had been identified with help from the public.

The first incident happened at 9:15 a.m. on May 9 near the parking garage at Barney Allis Plaza, near the intersection of Central and Wyandotte streets, police said.

Learning from STL: Could local control of KCPD spur change?

Local control of the Kansas City, Missouri, Police Department currently is being debated in Kansas City. But it's already been done in St. Louis City. KSHB 41 News sent a crew to talk to police and city leaders there to ask if the move was worth it.

100 metro doctors sound off on masks in school

About 100 Kansas City physicians, who are also parents, sent a letter to school districts urging universal masking in schools ahead of the upcoming school year.

Pedestrian struck shuts down US 69 south of College Avenue

A pedestrian suffered serious injuries after being struck by a vehicle on U.S. 69 south of College Avenue in Overland Park early Sunday.

One person was critically injured in a Friday afternoon shooting near 37th Street and Broadway Boulevard.

Following a record number of drug overdose deaths in 2020, doctors and community members are concerned about a surge in fentanyl-laced drugs.

Man killed in crash on I-35 and Southwest Boulevard

An Overland Park man was killed Friday morning after driving off I-35 and crashing into a building.

KCMO Mayor says mask mandate 'not necessary' at this point

With the COVID-19 delta variant showing no signs of slowing down, talks of mask mandates before summer's end are swirling.