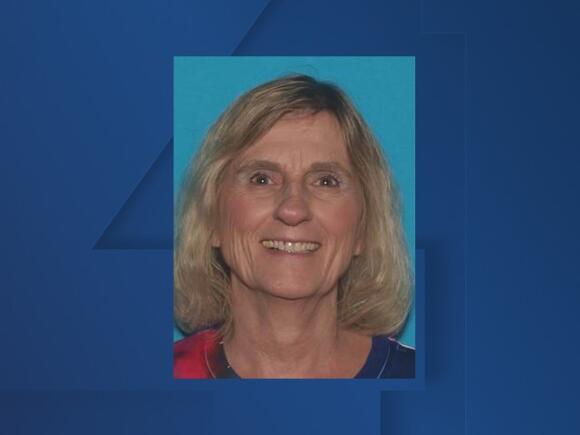 UPDATE | The advisory has been canceled. She was found safe at a nearby hospital.

ORIGINAL STORY | An Endangered SILVER Advisory has been issued for a Gladstone woman.

She is described as 5-foot-1 and 118 pounds with gray hair and brown eyes. She was last seen wearing black-rimmed glasses, a pink shirt, blue jeans and black tennis shoes.

Shull-Christenson suffers from dementia and hypertension.

Police in Lee’s Summit have canceled a Silver Alert for a missing 66-year-old man.

Police in Kansas City, Missouri, were attempting to resolve a situation involving an armed suspect.

Police chase causes several crashes on I-35 in the Northland

A police pursuit and several crashes led to the closure of southbound Interstate 35 in Pleasant Valley Tuesday morning.

Jefferson City police officers who shot and killed a man during a traffic stop last month will not be charged with a crime, Cole County prosecutor Locke Thompson said Tuesday.

Two men killed in a wrong-way crash on I-35 south of Lamar early Saturday morning.