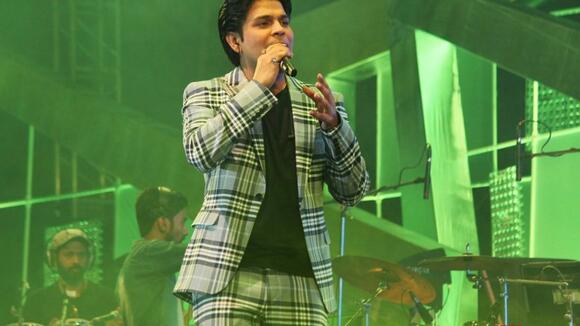 Ankit was performing at the show Indian Pro Music League (IPML) recently, when he impressed everyone. He was engaged in a jugalbandi battle along with Salman Ali against Javed Ali and Hemant Brijwasi on Rahman's song "Haji Ali" from the 2000 release, "Fiza".

Singer Mika Singh, who is the captain of the Punjab Lions team in the show, said: "Ankit, I was j......