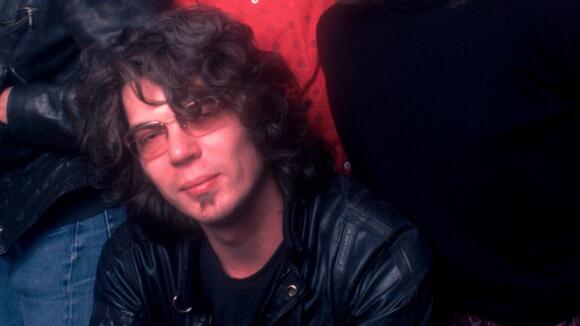 Don Heffington, a versatile drummer who played on recordings for Bob Dylan and Emmylou Harris and was a member of Lone Justice during the 1980s, died Tuesday. He was 70.

Heffington reportedly had been hospitalized with leukemia, Variety reported.

Heffington was the second drummer for Lone Justice and was on the group’s debut for the Geffen label, the website reported.

He also appeared in Harris’ Hot Band and appeared on several albums, including “Blue Kentucky Girl” in 1979 and “White Shoes” in 1983.

Heffington also appeared with Dylan on “Empire Burlesque” and “Knocked Out Loaded,” Sam Phillips’ “Martinis & Bikinis” and “Omnipop,” the Wallflowers’ “Bringing Down the Horse,” Adam Sandler’s “What’s Your Name” and “Stan and Judy’s Kid,” and Dwight Yoakam’s “Population Me,” Variety reported.

Many of his collaborators from the last five decades paid tribute Wednesday afternoon in conversations with Variety.

Irene Cara, who won an Academy Award for 1983′s “Flashdance... What A Feeling” and also sang the title track to “Fame,” died of arteriosclerotic and hypertensive cardiovascular disease, according to a coroner’s report.
LARGO, FL・1 DAY AGO
Action News Jax

“A Christmas Story,” “Close Encounters of the Third Kind” actress Melinda Dillon has died at the age of 83.
ARKANSAS STATE・2 DAYS AGO