Xabi Alonso set to take over at Gladbach - Bild 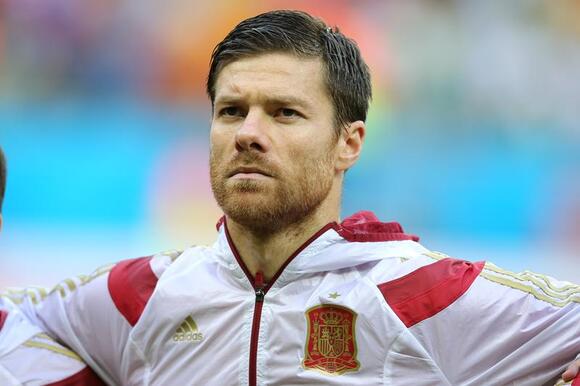 (Reuters) - Borussia Moenchengladbach have agreed to hire former Spain midfielder Xabi Alonso as their manager for next season, German newspaper Bild reported on Monday without identifying its sources.

Alonso, who won the World Cup and two European Championship titles and was a Champions League winner at Liverpool and Real Madrid, became coach of boyhood club Real Sociedad’s youth team in 2019 and has led them to the playoffs in the third tier.

Real Sociedad declined to comment on the Bild report, saying Alonso was focused on his side’s promotion campaign.

Gladbach, 10th in the Bundesliga, have been looking for a coach since announcing in February that current manager Marco Rose will take charge of Borussia Dortmund next season.

Oct 6 (Reuters) - In the last change to the FIFA World Rankings before the World Cup starts next month, Brazil increased their lead at the top and Spain dropped below Italy. Brazil, the only team to have competed in every World Cup finals, will go into next month's tournament in Qatar seeking a record-extending sixth crown.
WORLD・2 HOURS AGO