How Rich Are These Big-Name NASCAR Drivers?

In terms of how they get paid, NASCAR drivers are different from athletes in team sports .

Read: Today's Richest Athletes in the World
Find Out: Which Athletes Earn the Most Per Hour?

Whereas NFL and NBA players receive the bulk of their income from a signed contract with a team, a NASCAR driver's money comes from a combination of salary, purse winnings from races and endorsements.

Learn: The Richest Athletes in the World

One of the sport's all-time greats, Jeff Gordon, the racing legend is worth a cool $200 million. Let's mark the occasion with a challenge: Can you guess how rich each of these current NASCAR drivers is? 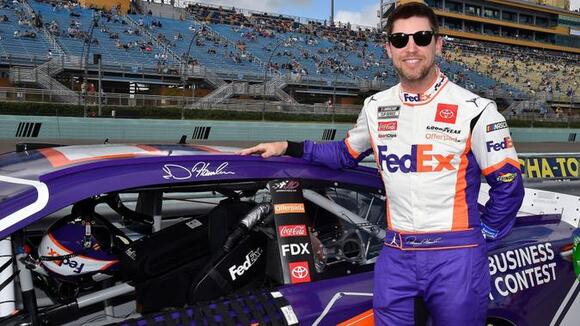 The Joe Gibbs Racing star has 44 career Cup victories. Despite leading the NASCAR point standings in 2021, he has yet to win a race as the regular season nears its close.

Hamlin has plenty of endorsements, including with Domino's and FedEx. Check out his total net worth here.

Don't Miss: 15 Famous People Who Came Out of Retirement and Made a Fortune 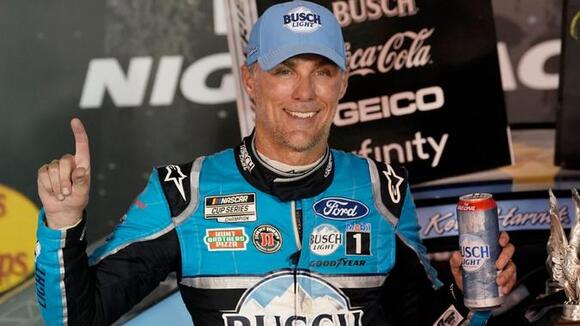 At 45, Kevin Harvick already has compiled a Hall of Fame-worthy NASCAR career. He won the 2014 NASCAR Cup Series championship and the 2020 regular-season title, as well as the 2007 Daytona 500.

Harvick has 58 career NASCAR Cup Series victories and 119 across all NASCAR race series.

Off the track, he has served as a race broadcaster for Fox, formed his own scholarship foundation and endorsed Jimmy John's, Mobil 1 and more.

Keep reading to discover his total net worth. 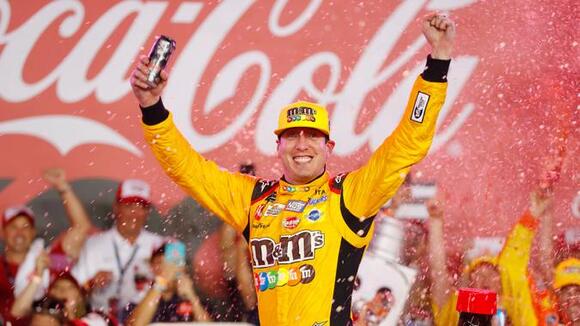 The younger brother of Kurt Busch, Kyle is the all-time leader in NASCAR Xfinity Series victories with 102. He has 222 career wins across all three NASCAR series.

Known as "Candy Man" for his longtime association with candy manufacturer Mars Wrigley, Kyle drives a car with M&M decals.

Can you guess what a sweet deal he got, and his total net worth? 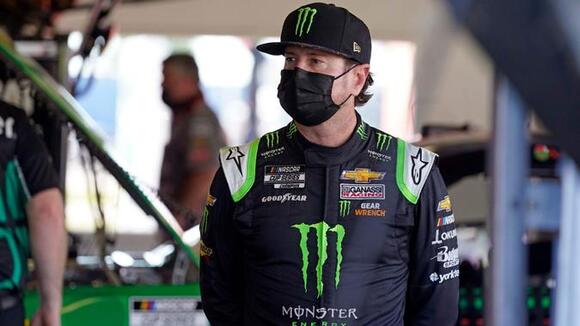 Kurt Busch, 43, has dropped hints recently that he might retire after this NASCAR season. If he does, he will wrap up a stellar career, highlighted by the 2004 NASCAR Cup Series championship and the 2017 Daytona 500.

The versatile driver also won the 2003 IROC championship and raced in the Indianapolis 500, 24 Hours of Daytona and NHRA events.

Busch, known for feuds with other NASCAR drivers earlier in his career, has a big sponsorship with Monster Energy.

Read on to see what kind of jolt gives him his net worth. 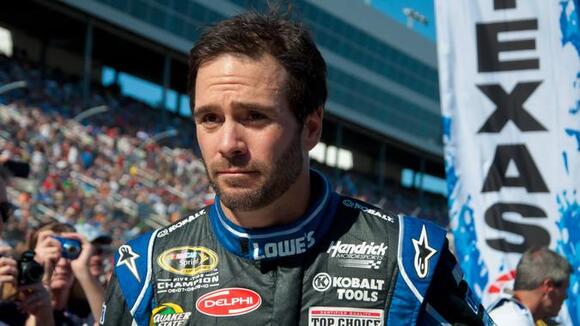 One of the greatest NASCAR drivers of all time, Jimmie Johnson has seven Cup Series championships and 83 career victories.

Known as "Seven-Time" for his record-tying seven championships, Johnson dominated NASCAR for most of the 2000s. Although he is semi-retired, he still drives occasionally for Chip Ganassi Racing and will participate in the IndyCar Series.

Johnson, 45, has been featured in video games and music videos, and he was sponsored for years by Lowe's.

Can you guess his total net worth?

Find Out: Saving Tricks From Famous People Sitting On Millions 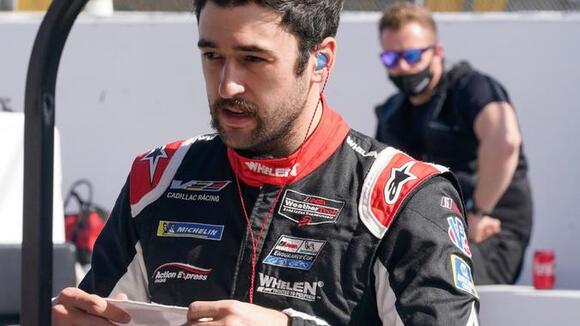 The son of former champion and NASCAR legend Bill Elliott, Chase first made his name by winning a Nationwide Series championship as a rookie in 2014.

He has 13 victories in Cup races, and he has a variety of off-course accomplishments, including the voice of character Chase Racelott in "Cars 3."

Put all that together, and can you guess his net worth? 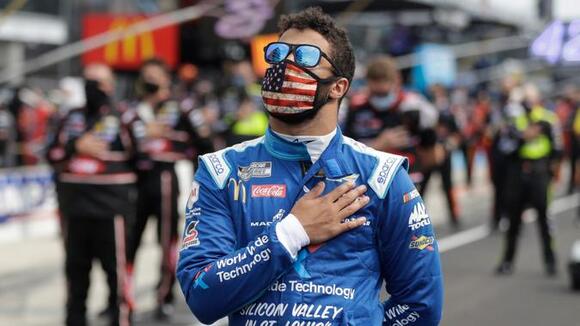 Bubba Wallace has the fewest race accomplishments of any driver on this list, with no Cup Series victories and a high finish of 22nd in the Cup standings in 2020.

But off the track, Wallace's accomplishments rank with the best in the sport. The 27-year-old is the only African American in NASCAR, and he was at the forefront of helping the racing circuit confront racism. Wallace drove a car with a special paint scheme to honor Black Lives Matter, and his fellow NASCAR drivers walked with him in solidarity after a noose was found in his garage.

Can you guess his total net worth?

Jami Farkas contributed to the reporting for this article.

This article originally appeared on GOBankingRates.com : How Rich Are These Big-Name NASCAR Drivers?

Booba certainly hasn’t gotten rich from winning races. He made his fortune being a racist. Most overrated driver in NASCAR history. Singlehanded he has ruined the sport.

Why include Bubba Smollett on this list? Any wealth he has accumulated is due to race-baiting self-promotion, not accomplishments on the track because he doesn't have any

Bubba Wallace isn’t a big name race car driver! He’s big in the fake race baiting biz to gain notoriety bc he can’t get it on performance

Gary Crotty, NASCAR’s executive vice president and chief legal counsel, has been elected by the FIA General Assembly as one of 36 judges to serve on the FIA Courts. His term began Jan. 1 and runs through Dec. 31, 2025. As a FIA judge, Crotty may be appointed to...
POLITICS・18 HOURS AGO
FanSided

NASCAR: The driver who is looking pretty smart right now

With his future in NASCAR uncertain, Ryan Preece has himself in a position to potentially land a great opportunity with Stewart-Haas Racing in the coming years. Following the conclusion of the 2021 NASCAR Cup Series season, Ryan Preece was let go of by JTG Daugherty Racing, as they have downsized to a one-car operation for 2022.
MOTORSPORTS・5 HOURS AGO
Racing News