Asees Kaur: ‘Panghat’ song in ‘Roohi’ has a mad beat 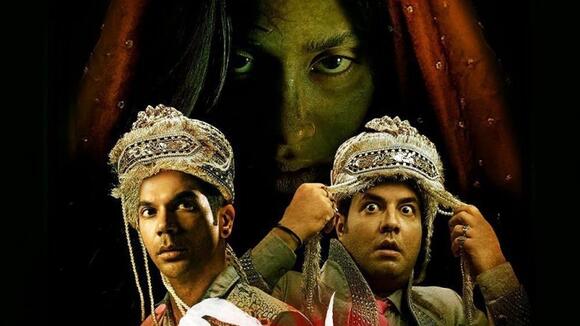 Kaur has sung the song with Divya Kumar, Jigar Saraiya and Sachin Sanghavi, and the number also had rap performed by Mellow D. It is composed by Sachin-Jigar, penned by Amitabh Bhattacharya.

The film stars Rajkummar Rao, Janhvi Kapoor and Varun Sharma, who also feature in the fun song. Panghat has upbeat lyrics that convey the internal mon......

Brooklyn Beckham has been subjected to heated criticism while publicly exploring his latest career venture.The son of David and Victoria Beckham, 23, has been posting cooking clips on social media to share his latest culinary creations.In his latest video, the budding chef cooked a creamy truffle tagliatelle pasta. He prepared the sauce using a generous helping of truffle before adding extra black truffle shavings as a garnish at the end of the video.Beckham captioned the clip: “In my kitchen, no such thing as too much truffle.”In the comments, he was criticised by social media users for being “out of...
41 MINUTES AGO